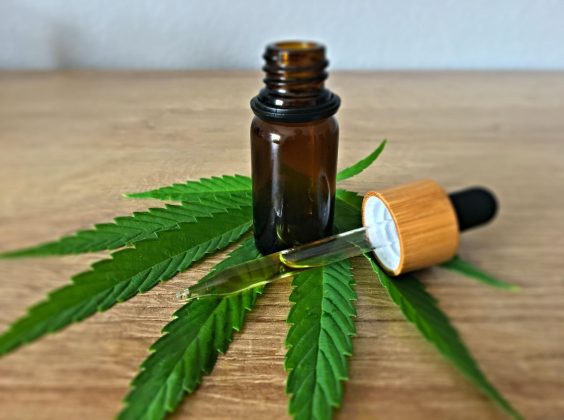 In 2016, Australia made headlines as it legalized medicinal cannabis. Since then, the marijuana market has witnessed significant growth. According to a research study from a leading cannabis market intelligence and strategic consultancy firm, Prohibition Partners, Australia, New Zealand, and the rest of Oceania are set to be worth $US1.55 billion by 2024. Australia is expected to account for 79% of the region’s overall market by 2024, due to its larger income and population as compared to New Zealand. The medicinal cannabis industry will account for 40 percent of the industry.

Due to the ongoing pandemic, it is difficult to understand the impact that the virus will have on the cannabis market. While there are no significant disruptions in the production and supply lines, there has been a double-digit fall in the cannabis stock prices on the Australian Stock Exchange.

Which cannabis medicines are authorized in Australia? 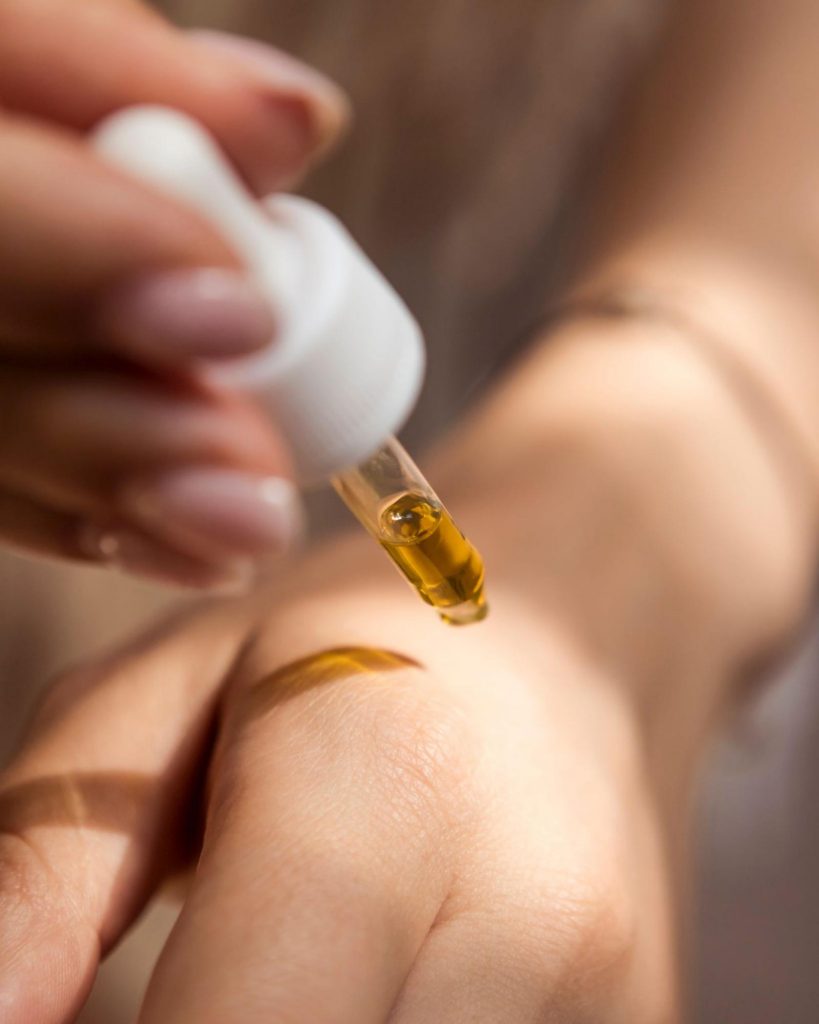 What can be treated using medicinal cannabis?

Medicinal cannabis is gaining a lot of popularity among patients. Today, medical conditions like Anxiety, Cancer, Crohn’s disease, Endometriosis, Migraines, Insomnia and many more can be treated using CBD oil. Click here to find out more. 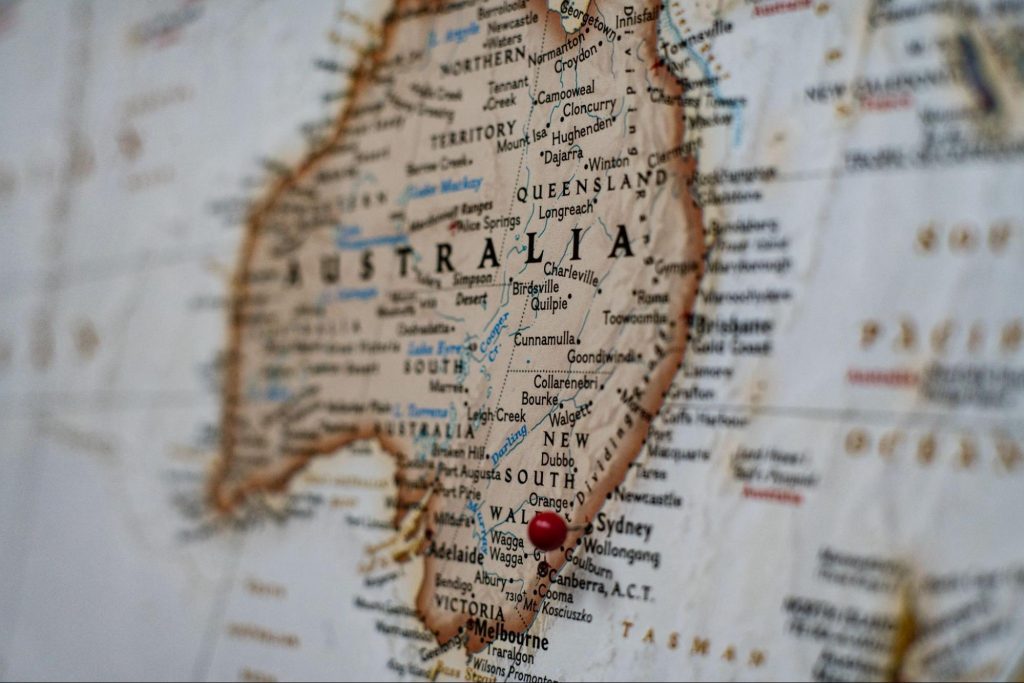 In New South Wales (NSW), supply, use and possession of possession are illegal, however, small amounts on hand will be issued with a caution for first-time offenders. A maximum of two cautions can be received along with a referral for drug-related information.

Medicinal cannabis is allowed by the NSW government for treating terminal and other illnesses. Doctors prescribing it must have approval from the TGA. The NSW government has established the Centre for Medicinal Cannabis Research and Innovation to educate and monitor clinical trials among the community.

Like NSW, the use and possession of cannabis in Victoria is a criminal offence. Anyone caught with 50 grams or less are given a warning and counselling. If a person is found with more than 50 grams there will be additional charges and if it exceeds 250 grams it is considered a trafficable offence.

Victoria was the first state to legalize medical cannabis for adults and for children who are suffering from epilepsy.

Growing cannabis or recreational use is illegal in Queensland under four different acts. Unlawful possession, supply, production and trafficking is prohibited under the Drug Misuse Act 1986 and one can face up to 25 years imprisonment depending on the possession.

Any medical practitioner in Queensland can prescribe cannabis if clinically appropriate.  However, according to the Queensland government’s Clinical Guidance for the Use of Medicinal cannabis Products, medical cannabis is not an option as first-line therapy for any indication. According to the legislation changes in June 2020, any doctor practicing in Queensland can prescribe Schedule 4 CBD or Schedule 8 THC products without any formal approval from health authorities. In other words, the less critical the need, the more evidence is needed to back the use of the product. Smoking cannabis is strictly prohibited in Queensland.

Cannabis, CBD oil and cannabis resin are illegal to grow, sell, keep or give away in South Australia (SA) trafficking or selling in large quantities can lead to huge penalties of up to A$500,000 and 15 years to life imprisonment or both.

Patients who need medical cannabis for treatment should consult with their GP and get a prescription. While approval is needed from South Australian Controlled Substances, exemptions are allowed for patients suffering from a terminal illness.

In Western Australia, driving with THC in your system is a criminal offence, be it medicinal or recreational use. In 2004, cannabis was officially decriminalized, in 2011 the decision was repealed as part of a ‘tough on crime’ approach.

One can avail medicinal cannabis through a prescription from a doctor once they have received approval from the government.

Tasmania is the only state in Australia that needs a prescription from a specialist as GP’s are not allowed to prescribe them. A specialist can provide medicinal cannabis only in limited circumstances if all other treatments have failed. However, now Tasmania is trying to make it more accessible to the patients. As of July 1, 2021, all GPs are allowed to prescribe medical cannabis.

Possession of Cannabis in the Northern Territory (NT) is a criminal offence and can lead to imprisonment if carried in public places. Less than 50 grams in your own home is penalized with a fine. In NT since the population is less, not many doctors are authorized to prescribe it.

While the other states prohibit cannabis for recreational use, the Australian Capital Territory (ACT) passed a bill to legalize the possession of small quantities as of January 31, 2020. People residing in the ACT over the age of 18 can carry up to 50 grams and can grow as many as four plants but only outdoors.

Doctors must seek approval from the ACT chief health officer and the TGA to prescribe any medicinal cannabis.