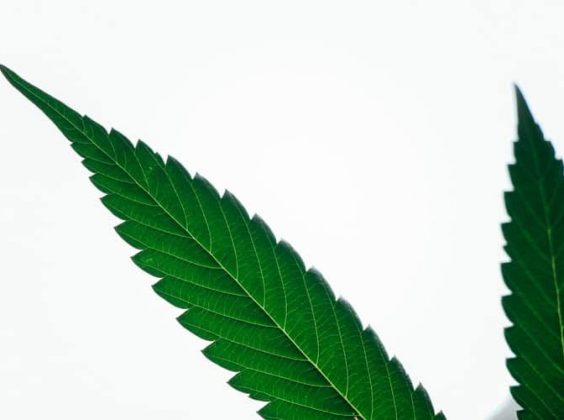 More and more people are becoming aware of the medicinal marijuana industry & its effects on cannabis. However, not a lot of them know of the history of cannabis in Australia.

What is the history of cannabis in Australia?

The first hemp seeds arrived in Australia with the First Fleet in 1788 that marked the first European settlement in Australia at Botany Bay. This was at the request of Sir Joseph Banks, the first recorded cannabis distributor in England and Australia. During the Age of Imperialism, the hemp industry powered Britain’s fleets and economy. However, their dependence on Russia as their hemp supplier was setting them back and limiting their control over the booming industry. This was when Sir Joseph Banks proposed a solution in the form of utilizing Australia’s great landmass for Britain’s own commercial production of hemp. However, it is still unknown among historians whether this was actually the reason why Britain decided to colonise Australia.

How was Cannabis used through the years?

For the next 150 years, hemp production in Australia continued and cannabis was consumed for both recreational and medicinal uses. The latter was first introduced in the 1830s by an Irish physician named Dr William O’Shaughnessy. Dr O’Shaughnessy was a physician for the British East India Company who lived in India in the early 1830s. During his time there, he conducted years worth of experiments with the aim to validate the locals’ claims of the medicinal uses of cannabis.

By the mid-1800s, cannabis was being used as medicine for tetanus, cholera, mental illness, rheumatism, rabies, and epilepsy. More research also prompted people to utilise cannabis as a drug to mitigate the effects of migraines, insomnia, and menstruation issues. Interestingly, Australian people also had access to medicinal cananbis cigarettes, called Cigars de Joy, that were advertised to relieve symptoms of illnesses such as cough, influenza, asthma, and bronchitis.

Today, more research is being conducted on the benefits of CBD oil on human health. Some notable discoveries include the medicinal CBD oil which helps with a variety of issues including chronic pain, inflammation, glaucoma, seizures, nausea, depression, and anxiety. CBD or Cannabidiol is a compound that can be found in cannabis. However, unlike THC, the other compound in Cannabis, CBD is non-psychoactive. Therefore, it does not provide its users with the “high” effect due to a slight difference in its chemical arrangement.

What are the past and current laws surrounding medicinal Cannabis use?

Since the arrival of the first hemp seeds in Australia, there were no recorded laws that prohibited the use of cannabis as Australia had never considered it to be a public health issue. However, in 1914, the Harrison Act declared drug use as a crime in the United States. Cannabis, rebranded as Marijuana in the US, was then reported to be a dangerous drug from Mexico with terrible effects. These claims were not validated by any scientific evidence and were mainly used to instigate hate and prejudice against the newly arrived Mexican immigrants.

A few years later, due to the great influence the United States had, a lot of developed countries, including Australia, then signed the 1925 Geneva Convention on Opium and Other Drugs. This brought cannabis to the same level as drugs such as opium and cocaine. The restrictions were imposed heavily on the manufacture, distribution, sale, and use of these drugs and only allowed them for medical and research purposes.

During the years following, the dissemination of anti-cannabis propaganda continued in Australia and in 1928, Victoria became the first state to pass the Poisons Act. This penalised the unauthorised use of Indian hemp. The other Australian states followed with SA passing the Dangerous Drugs Act in 1934, NSW passing the Police Offences Amendment Drug Acts in 1935, QLD with the Health Act in 1937, WA with the Proclamation under the Police Offences Drug Act in 1950, and Tasmania with the Dangerous Drugs Act in 1959.

In 1961, another convention was signed by Australia called the International Single Convention on Narcotic Drugs. This obliged the countries to make cannabis available for medical purposes. Decades later, in 2016, amendments were made to the Narcotic Drugs Act to legalise the production of cannabis for medicinal and scientific research purposes. However, recreational use of cannabis remains illegal across Australia. This is with the exception of the Australian Capital Territory where recreational use of cannabis is legalized for residents over the age of 18.

As of February 1, 2021, it is now legal to buy CBD oil in Australia over the counter and online, with the Therapeutic Goods Administration (TGA) down scheduling low-doses of CBD oil from a Prescription Only Drug (Schedule 4) to a Pharmacist Only Drug (Schedule 3). This essentially means CBD oil can now be purchased over the counter, allowing consumers to purchase it without a doctor’s prescription. The approved daily dose is 150 mg.

However, suppliers will first have to get their products approved by the Australian Register of Therapeutic Goods (ARTG) before they can be sold to consumers. The amendments made to the Narcotics Drug Act (1967) by the Office of Drug Control were made on a federal level. This means that the rule regarding the purchase and usage of CBD oil is the same across all states.

Who supplies medicinal Cannabis in Australia? 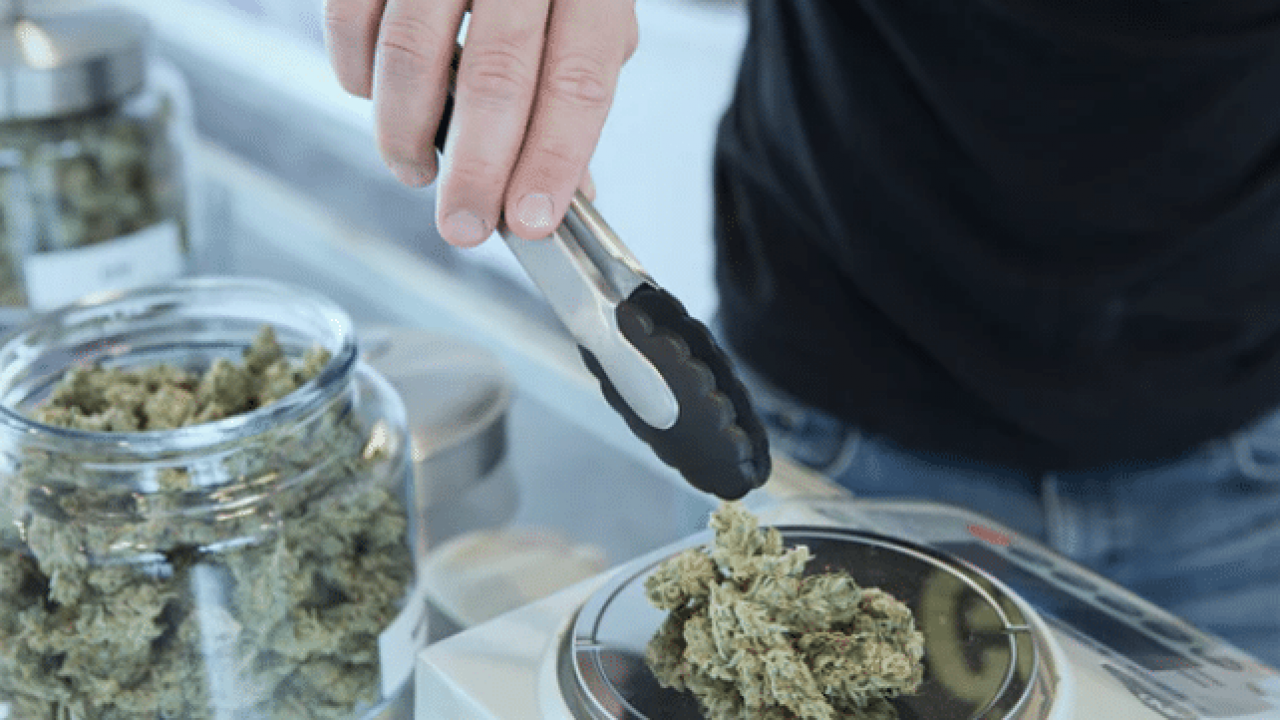 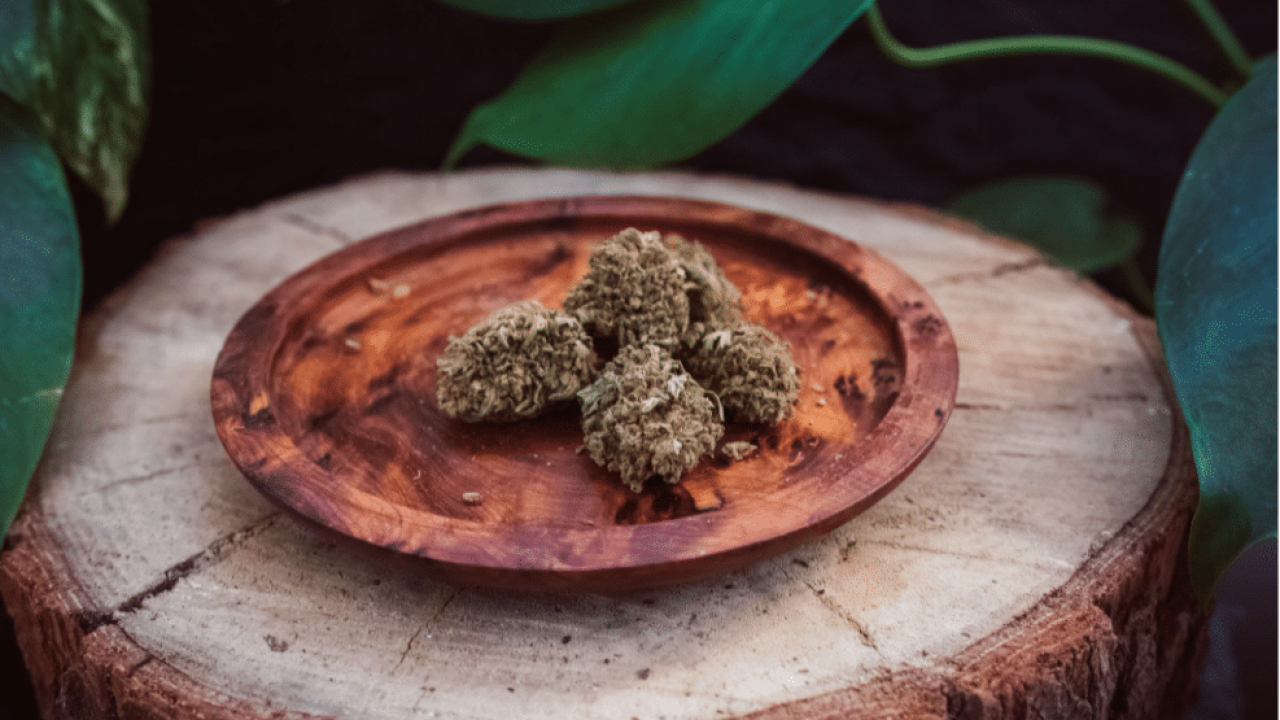 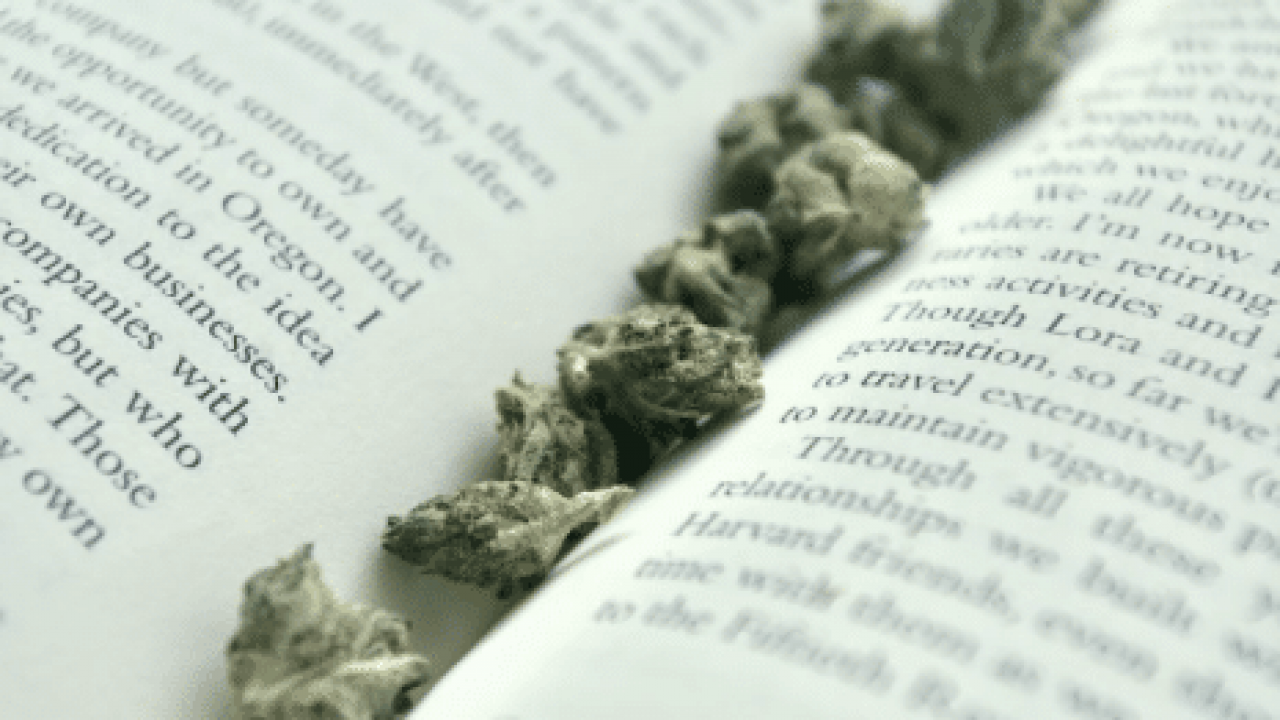 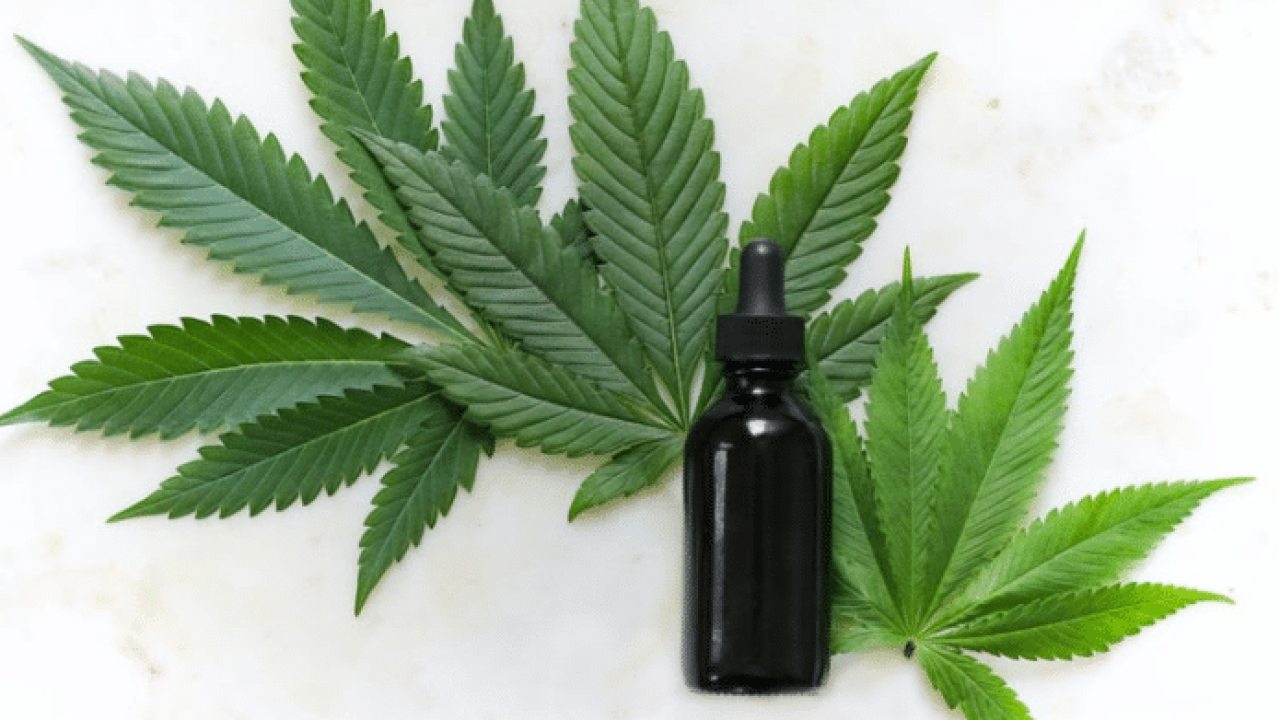