Marijuana vs Hemp vs Cannabis 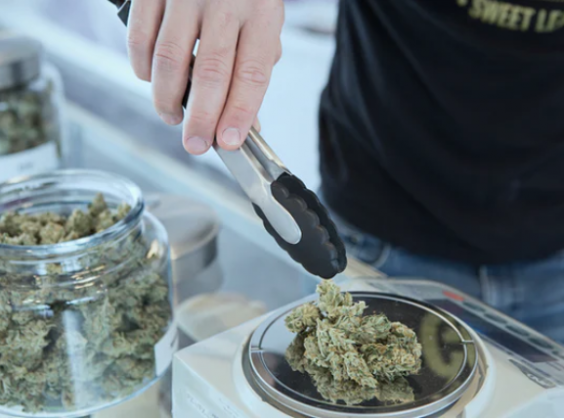 Until now you may be wondering that cannabis, hemp and marijuana all mean the same. While they all come from the same Cannabaceae family, there are differences between them. Some belong to the botanical family and some to culture. Let us further find out more about each. 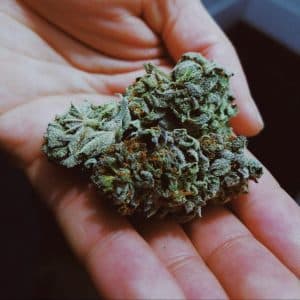 Marijuana and Hemp possible share the same species and are largely comprised of the Sativa plant but marijuana is described as the intoxicating cousin of hemp. Even though they might share the same species, they are chemically and legally distinct in a significant way. Marijuana contains high levels of Tetrahydrocannabinol (THC). THC has psychotic components and hence marijuana is still illegal in many countries as it causes intoxication when consumed. Marijuana is sold in many ways such as the dried and cured flowers of the marijuana plant. Similar to hemp, marijuana is also often extracted to create concentrated extracts which can then be sold on their own in form of edibles, topicals and many more products.

Hemp is a type of cannabis known as cannabis Sativa L. it is one of the oldest plants used for textiles and is even growing at a fast pace. Hemp and marijuana come from the same family but have different chemistry and characteristic. As compared to marijuana, hemp has low intoxicating levels as it contains low THC. There are five parts to the hemp plant, the inner fibres (Hurd), the outer fibres (bast), stalk, buds and seeds. All of these parts can be used to produce resources like food, clothing, building, materials and fuel.

Cannabis is a term referring to a genus of flowering plants which are members of the Cannabaceae family, which includes about 170 plant species. The most common terms used to describe it are weed, pot and marijuana among many others. The Australian aboriginal term for cannabis is ‘Yarndi’. The genus is further divided into three species – Cannabis Sativa, Cannabis Indica and Cannabis Ruderalis. The main origin of cannabis is still not clear due to the lack of fossil evidence made it difficult for botanists to differentiate it from other organisms. The most famous is the Indica and Sativa species. Each species have different qualities and characteristics and hence have different outcomes on different humans. Sativa is known for giving a feeling of euphoria and a ‘head high’ while Indica is known for ‘body high’ which curves aches and pains. Sativa is largely used for recreational use while Indica is more for medicinal use. Cannabis is mostly consumed by smoking buds or extracting THC and turning them into oil for consumption. Today there are various ways to consume it like oils, pills, gunnies, sprays, etc.

What is the main difference between hemp, marijuana and cannabis?

Hemp, Marijuana and Cannabis are different in both technique and basic forms. The scientifically correct name for all is cannabis and they all come from the Cannabaceae family that has been around for more than thousands of years. Hemp is cannabis that has low THC components and is greatly used to create resources and industrial use.

Cannabis and marijuana are used interchangeably as they are the same. Cannabis is mostly used when it is being used for medicinal purposes such as treating symptoms like depression, anxiety, migraines, autism, chronic pain. Marijuana on the other hand is used when a person is consuming it for recreational use. Thus the terms hemp and marijuana are distinguished between varieties of plants belonging to the same species but are very different when it comes to the law.