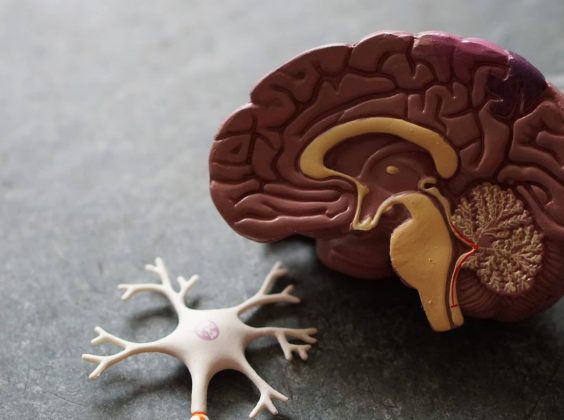 Although it affects millions of people, there is still much research that is needed in the field. Often, there are no clear causes for these diseases, and there is currently no cure. There is also no stopping the progress of neurodegeneration. This means that treatment is limited to help improve symptoms and relieve pain.

Due to the wide range of neurodegenerative diseases, treatment often differs depending on the specific condition acting on the body. We will primarily be focusing on AD and PD. Various medications designed for AD have been created to slow down the development of the disease by removing or breaking down the parts of the brain which negatively impact the brain. PD is a condition that occurs by losing dopamine within the brain. Hence, the most common treatment is Carbidopa-levodopa, a natural chemical that passes the brain and converts into dopamine. However, many of these treatments come with their own separate side-effects.

Using drug therapy has gained traction within the medical field in recent times. This is due to its myriad of effects from lowering the pain, as well as having a positive effect interacting with the synapses of the brain. It is important to note that CBD (cannabidiol) oil is a separate compound from THC (tetrahydrocannabinol) which both come from the cannabis plant. Unlike THC, CBD does not have any psychotic effects which make you feel “high” that people may expect from THC.

Currently, there have been no large clinical study that proves the positive link between CBD oil and neurodegenerative diseases. However, there exists a wealth of promising research regarding the potential link between CBD and neurodegeneration. This report states that the positive impact of CBD may have a considerable impact on the progression of major neurodegenerative disorders. This is as both AD and PD are characterised by oxidative damage within the brain. Due to this, treatment of these conditions should focus on multiple substrates to stop or slow down this effect.

CBD exerts more potent antioxidant effects than other common antioxidants, as well as anti-inflammatory effects within the brain. With this, researchers can extrapolate that with the excellent safety and tolerability profile of CBD oil, it is a promising potential treatment for neurodegenerative diseases.

In conclusion, neurodegeneration is a complicated and multifaceted issue that has yet to find a clear cure with many suffering from this condition depending on life-long treatment with various side-effects. CBD oil and its link to neurodegeneration should definitely be considered as one of the options when considering alternative treatment to this condition with the positive impact it can have within the oxidants in the brain. If you want to learn more, consult with your local dermatologist or G.P.

Want to read more about the effects of CBD oil on different conditions? Click here