The interest in utilising cannabis as symptom relief for fibromyalgia patients has increased in the last decade or so and is the subject of many scientific reviews and clinical studies. 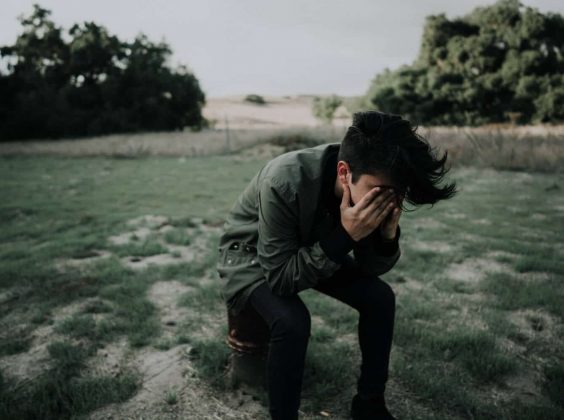 Fibromyalgia is a long-term, chronic condition characterised by tenderness and pain in the bones and muscles of the body. It can also cause fatigue and memory problems. There is currently no cure for fibromyalgia but symptoms can be managed.

It currently affects 2-5% of Australia’s population and is mainly developed in women during middle adulthood. Adolescents and men can also develop the condition but it is less common.

What are the symptoms of Fibromyalgia?

Symptoms of fibromyalgia can range from mild to severe, and every person’s experience will differ from each other. Symptoms may come and go throughout your life, and some may even disappear for years before coming back.

The most common symptoms are as follows:

Some less-common symptoms include:

Due to these symptoms being similar to a variety of other conditions, getting a diagnosis may take a while, and be frustrating for the person suffering from the symptoms.

Scientists aren’t sure what causes fibromyalgia although it is thought to be a result of genetic factors or environmental factors. It is thought that emotional and physical stress may trigger the onset of fibromyalgia symptoms however it often appears without any apparent cause.

Some factors that may increase the onset of fibromyalgia include:

On occasion, fibromyalgia symptoms may worsen due to extraneous factors. This phenomenon is called a flare. They can be triggered or made worse by a series of factors including:

These triggers can differ from person to person. Therefore, it is important to understand and be aware of your fibromyalgia triggers. This will help you be prepared to take steps to lessen the effects they may cause.

There is emerging evidence of the effectiveness of CBD Oil for fibromyalgia symptoms.

Cannabis and cannabidiol (CBD) for the treatment of fibromyalgia, published in 2020, is a review of published research studies and the evidence that CBD may lessen the effects of fibromyalgia. It looked into a number of studies, research papers and clinical trials to look at their results, to see whether they were biased or not and to check their repeatability.

The interest in utilising cannabis as symptom relief for fibromyalgia patients has increased in the last decade or so and is the subject of many scientific reviews and clinical studies. Clinical data for the treatment of the condition with the use of cannabinoids is scarce although preclinical data does support the molecular basis for their pain-relieving properties. There have yet to be any clinical recommendations for the use of cannabis in relation to fibromyalgia, it is believed that they carry qualities that reduce the perception of pain and have been shown to exert immunomodulatory effects. This means that they may help regulate or normalise the immune system.

The review states that more unbiased clinical trials will need to be done in order to fully understand the efficacy of medicinal CBD oil in fibromyalgia patients. The beginnings of promising results are on the horizon and there will hopefully be a breakthrough in the future.

In a randomised, placebo-controlled, 4-way crossover trial undertaken in 2018, researchers explored the analgesic properties of inhaled pharmaceutical-grade cannabis in 20 patients who had chronic fibromyalgia.

Four different kinds of cannabis were trialed in this study, as well as a placebo, to explore the different cannabis effects on pain relief compared to placebo cannabis. Relief of experimental pressure pain, spontaneous pain and electrical pain were assessed, as well as the psychotropic and subjective effects.

The findings discovered that none of the treatments were more effective on spontaneous pain than the placebo but when compared to the placebo-taking participants, a large number of patients responded well to Bediol (one of the four cannabis medications) with a 30% decrease in spontaneous pain. The results also showed an increased pain threshold in patients that were treated with Bedrocan and Bediol.

The experimental study was designed to neither prove nor disprove the effectiveness of THC and CBD in fibromyalgia patients, rather, to provide a framework in which to design future studies. Despite the mixed results, many people with fibromyalgia and other chronic pain sufferers find results in taking CBD and/or THC-based medication.

The pain relieving effects of CBD is most likely because of their effect on neurotransmitters in the brain. They cause interruptions to the nerve pathways that send pain signals to the brain and the rest of the body. CBD and other cannabinoids attach to specific receptors in the brain, one of which being the CB2 receptor. This receptor plays a role in managing inflammation and pain around the body.

Medicinal CBD oil is not likely to be able to fully cure fibromyalgia, more research will need to be done into the causation of the disease to understand how to best cure it. However, CBD and other cannabis-related treatments show some promise in easing symptoms and pain of people with the condition.

Some success has been shown, however, with participants in the study published in 2018 who took Bediol stating that their spontaneous pain decreased by 30% during the study. The increased pain threshold found in some patients who took two of the kinds of cannabis is also a positive step in pain relief for fibromyalgia patients.

For a more in-depth look into CBD, how it works and its effects on fibromyalgia, this Medical News Today article contains a lot of information and links to more studies that discuss the effectiveness of medicinal CBD oil for fibromyalgia and the pain associated with it. 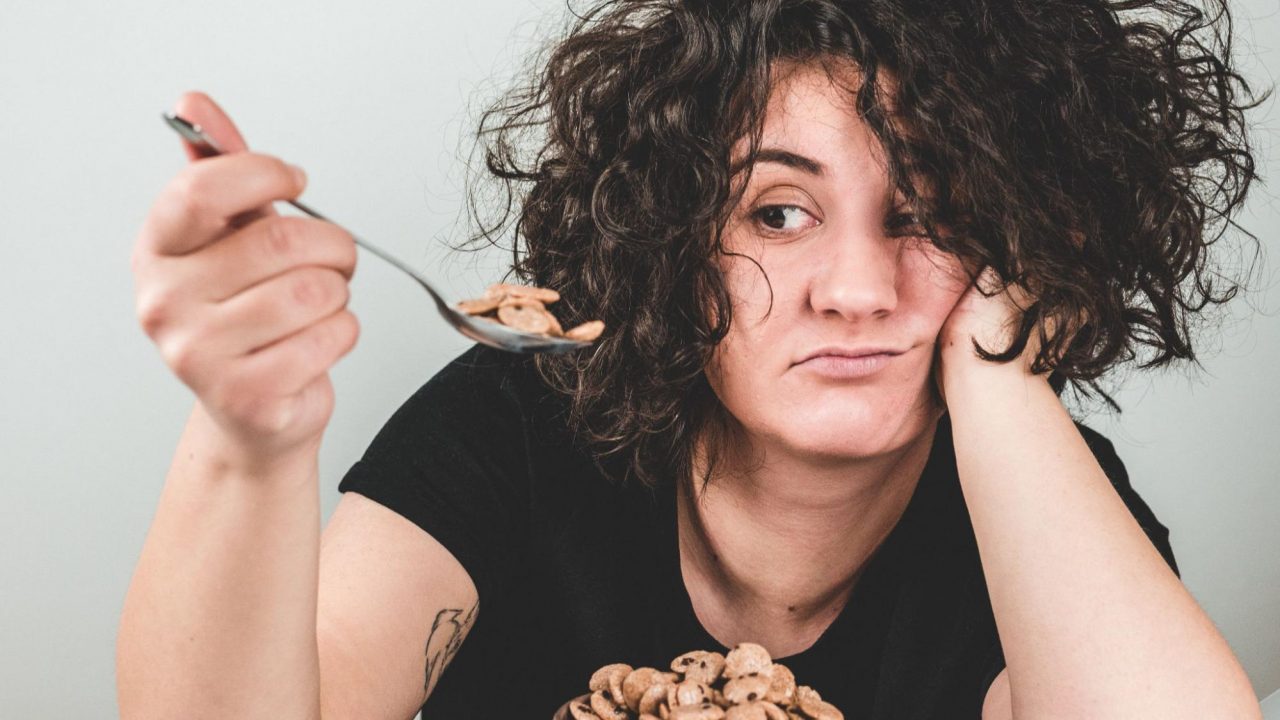