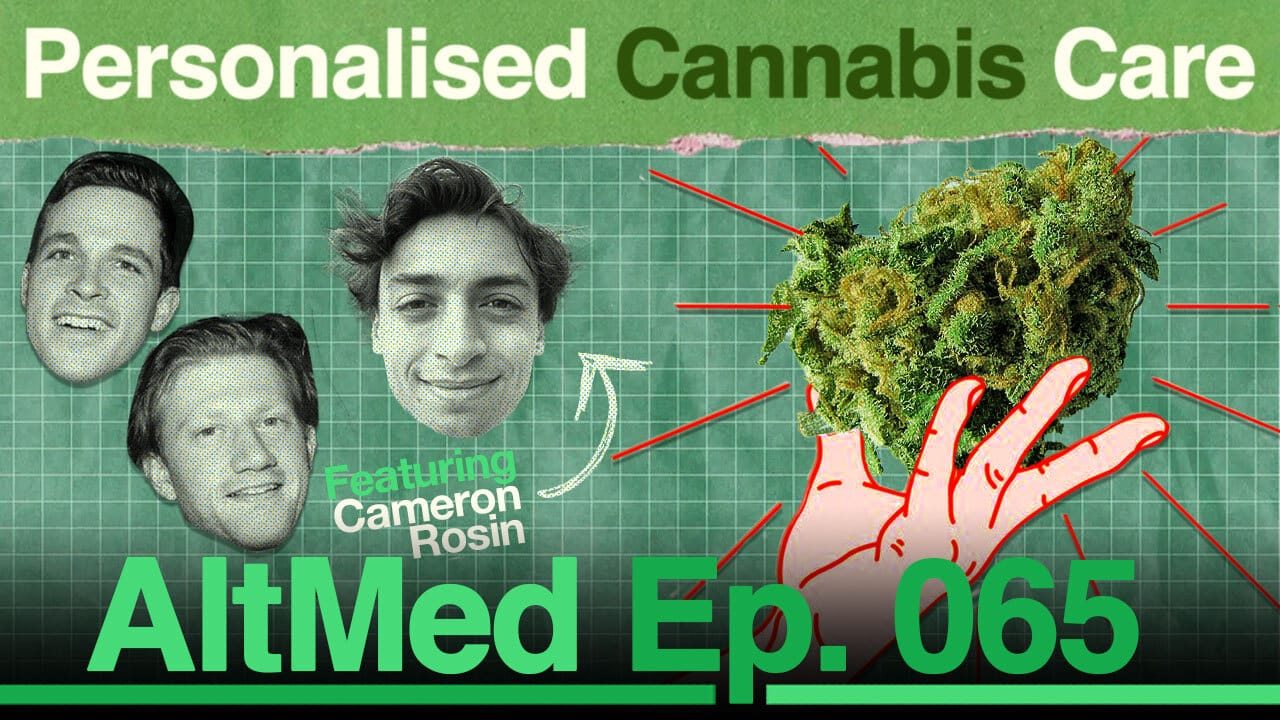 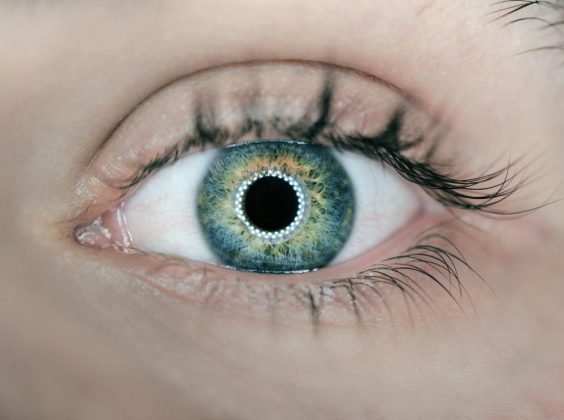 Glaucoma is the type of eye disease in which one loses vision due to damage to the optic nerve. Irreversible vision loss is caused due to damage to the optic nerve. Loss of sight is usually gradual and a considerable amount of peripheral vision may be lost before there is an awareness of any problem. There is no cure for glaucoma and vision loss is irreversible. Research suggests that 2 in 100 Australians will develop glaucoma in their lifetime. About 50% of people are not aware that they have it. The chances are higher if a family member already has it.

What are the causes of glaucoma?

Glaucoma is caused due to the increase in intraocular pressure (IOP) that can damage the optic nerve. The level of elevated eye pressure which causes progressive damage to the optic nerve varies between people. Some can have high eye pressure with glaucoma as known as normal-tension glaucoma. The eye constantly produces a clear liquid called aqueous humor which it secrets into itself. This nourishes the eye in shape. The fluid is then drained out through an area called the anterior chamber angle or drainage angle. If there is damage to the drainage angle, the rate at which the eye produces the aqueous humor then becomes greater than the rate the eye can drain it causing high IOP in the eye. 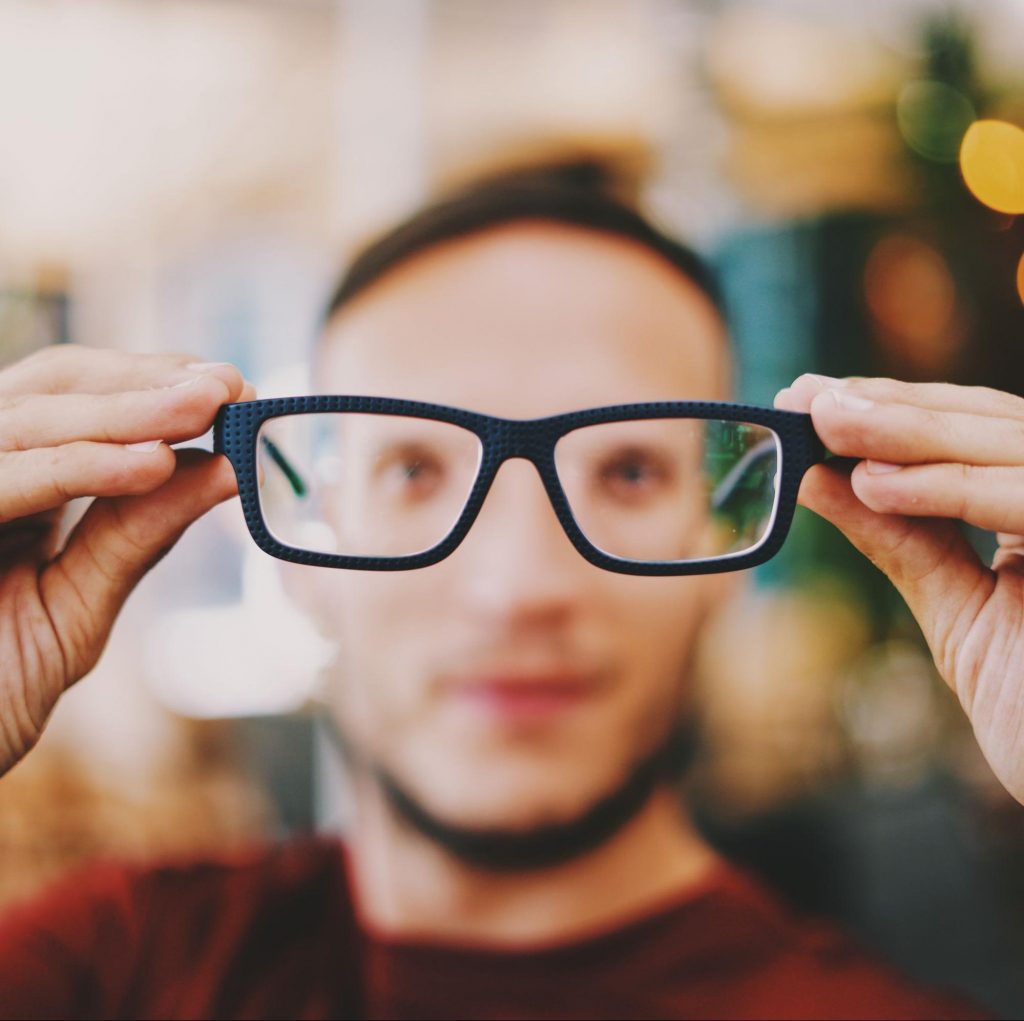 Can cannabis be used for the treatment of glaucoma?

Medicinal cannabis is gaining a lot of popularity and people are turning to it as an alternative to traditional medication. CBD does not have any psychotic effects while THC is known to have psychotic effects. Medicinal CBD is used to treat conditions like ADHD, Tourette’s syndrome, neuropathic pain, cancer, depression and many more. however, there is evidence that cannabis lowers intraocular pressure and its role as a viable glaucoma therapy is limited by a short duration of action, possible tachyphylaxis and psychotropic effects. The relationship between cannabis ingestion and glaucoma is complicated.

There are various problems with using cannabis to treat glaucoma. The pressure-lowering effect last for about three to four hours which necessitates frequent dosing. This is not practical for a chronic disease that requires continuous lifelong control. There is an estimate that 24 hours IOP control would need eight to ten marijuana cigarettes. This dose would have significant psychoactive and cardiopulmonary side effects and would also be more expensive than conventional glaucoma treatments.

Another limiting factor is tachyphylaxis. A study was conducted on nine end-stage glaucoma patients with inhaled THC capsules for four hours. While all nine patients had a reduction in IOP, seven patients lost the beneficial effect due to tolerance level. All nine patients elected to discontinue treatment due to side effects.

Cannabinoids hold promise as a new glaucoma pharmacotherapy since they act as different receptors, these could work synergistically with existing glaucoma treatments. Inhaling or ingesting cannabis as a treatment for glaucoma makes little sense due to side effects, short duration of action and likelihood of tachyphylaxis. 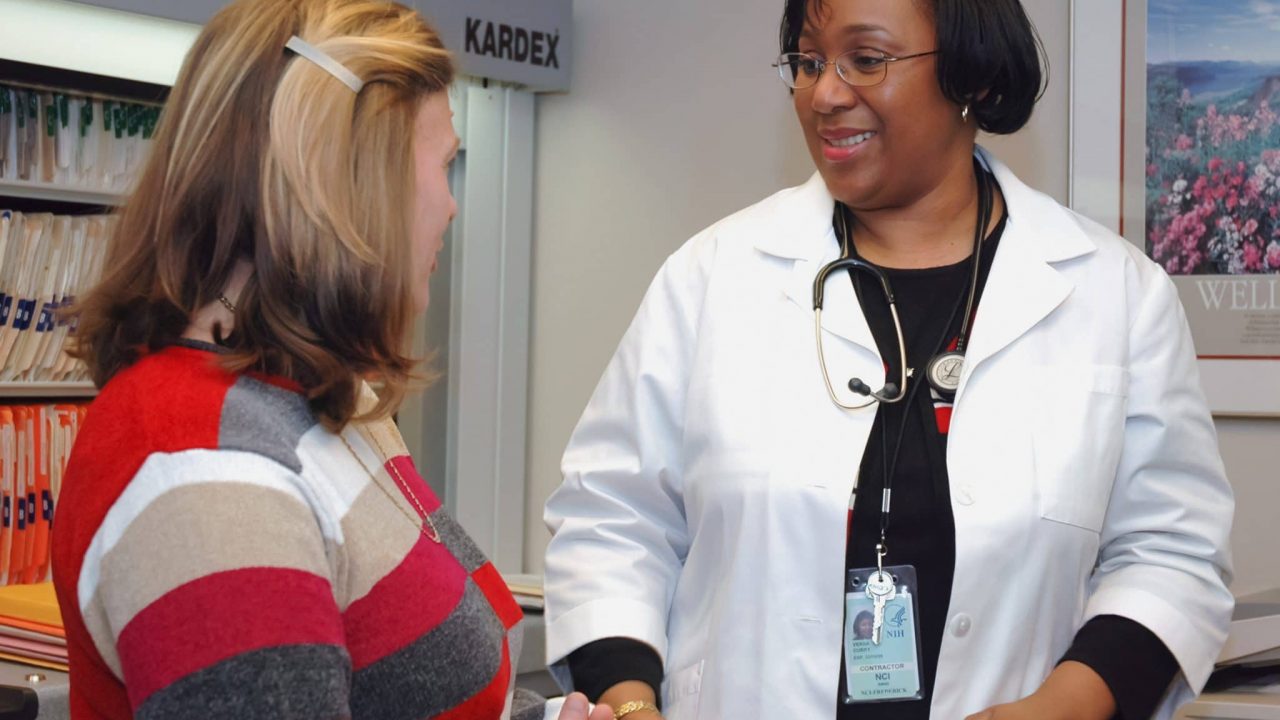 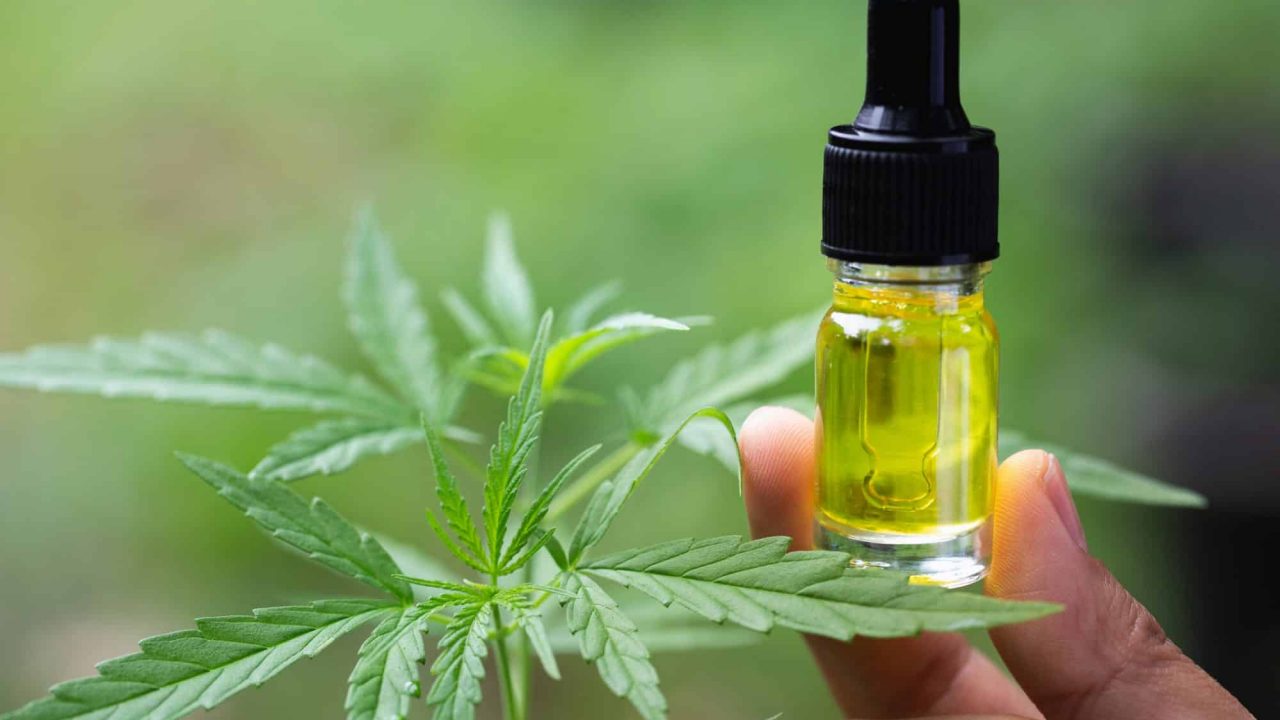 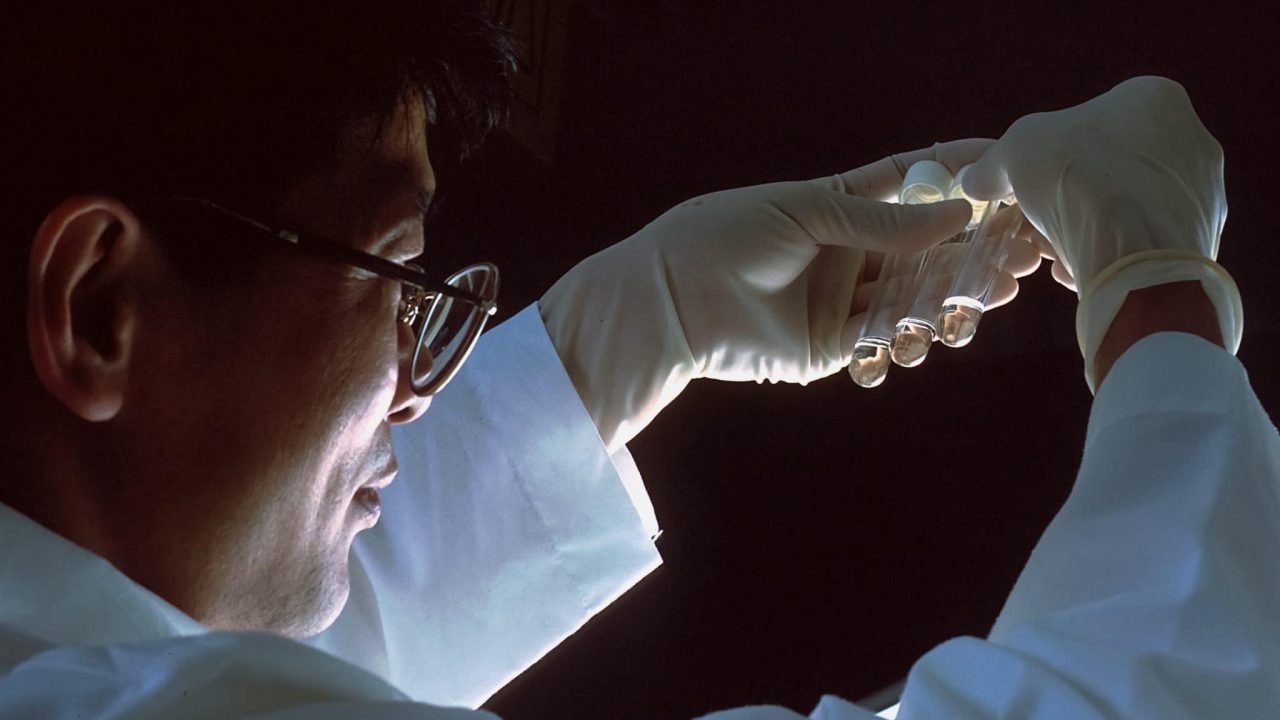 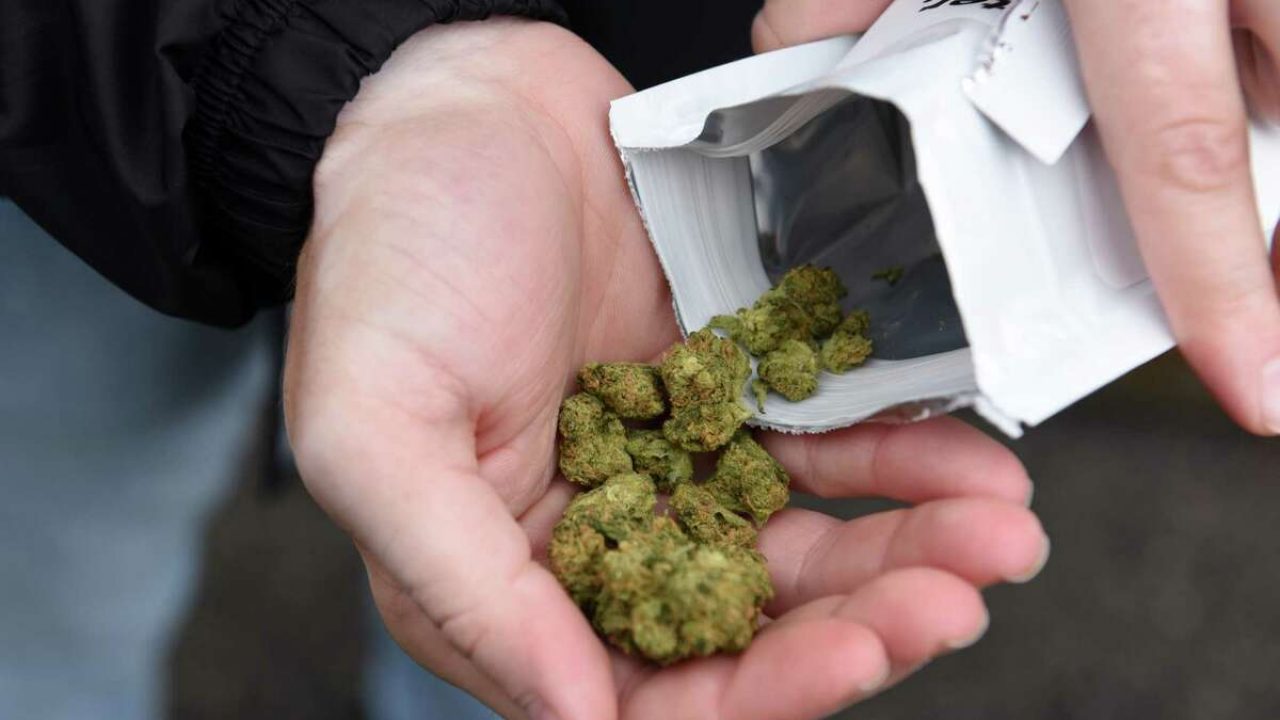