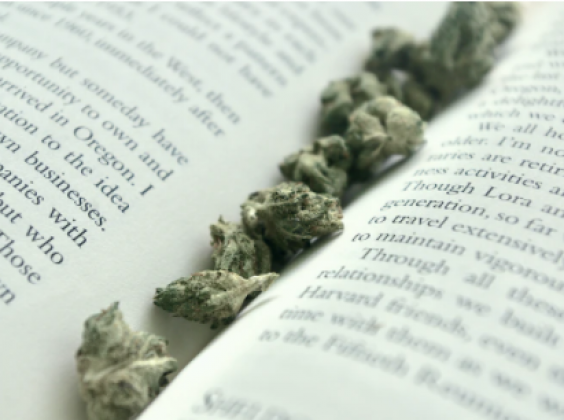 Attention deficit hyperactivity disorder, more commonly referred to as ADHD, is a mental health disorder. Most commonly characterised by high energy levels and impulsive behaviours. It is also associated with trouble attending to a single task or sitting still. Traditional treatment for this illness consists of behavioural therapy, such as talk therapy. Another common traditional practice involves  taking prescribed stimulant medication, such as ritalin. It may seem counterintuitive that ADHD patients with high energy levels take stimulating drugs. However, ADHD is characterised by lower dopamine levels than usual necessary to concentrate on singular tasks. In children under six years of age, behavioural therapy is most common as medication may be harmful to a maturing brain.  However, for adults, fast acting medication is more popular and effective. Therefore rapidly minimising the effects of this condition.

Can cannabis assist ADHD patients when traditional treatment has been ineffective?

Between 70-80% of children with ADHD have fewer ADHD symptoms when taking these fast-acting stimulant medications. However, there are still 20-30% left unaffected by traditional treatment. Research on the consequences and effectiveness of using marijuana to treat people as attention deficit hyperactivity disorder evolves. But now we can help benefit ADHD patients where traditional stimulants fail to treat the condition.

Some people may be adversely affected by the side effects of traditional treatments. Therefore, cannabis may be more effective. Most of the commonly prescribed ADHD medicines consist of stimulants, (similar to cocaine). As a result, having myriad of negative effects on the brain. But, cannabis might not. For example, this is the addiction levels.

It is a known fact that ADHD stimulants including dexamphetamine and Ritalin are more addictive than marijuana. And, have more intense effects on the reward pathways of the brain. However, there do exist arguments that marijuana is a ‘gateway’ drug, leading to increased usage of heavier drugs which is ultimately worse.

So, the contrasting side effects between the two drugs are quite large. Therefore making it easy to understand why different people may rather the low dose THC cannabis. In conclusion, stimulants cause sleeping problems and eating problems. However, THC mitigates these issues. As a result, ADHD patients could use stimulants to combat the ADHD and then use THC to combat the adverse effects of the stimulants.

THC, one of two major chemical compounds in cannabis (the other being CBD), is said by medical professionals to act slightly differently on the brain of ADHD individuals. People with the disorder have something known as an endocannabinoid deficiency causing restlessness, impulsivity and inattention. THC works by stimulating the endocannabinoid system. Ultimately slowing down neurotransmission, allowing the brain to focus and concentrate on fewer impulses. As opposed to being overwhelmed by a multitude of impulses caused by ADHD.  In MRI or pet scans, the back part of the brain called the cerebellum lights up with cannabis. Similarly to Adderall, another traditional ADHD treating medication. Therefore this suggests that cannabis can assist patients to sit still, addressing the hyperactive part of ADHD, which coincides with helping the attention deficit component.

What reactions do people with ADHD have to cannabis?

Those with ADHD are known to be more susceptible to recreational use and addiction. More specifically, Cannabis use Disorder (CUD) is a problematic pattern of marijuana usage. Although cannabis is not proven to be physically addictive, it can certainly be overused. And those with CUD take marijuana in larger amounts for longer periods than intended.

They also allow their usage to take over their day-to-day life, failing to meet obligations such as work and family routines. Those with ADHD increased their risk of CUD compared to the general population. People with ADHD in their youth were reported to be three times more likely to use cannabis in later life, and 1.5 times more likely to be diagnosed with CUD.  Supported by a possible alteration in the reward pathways of those with ADHD. Due to the aforementioned lower dopamine levels in the brain, high dopamine stimulating activities such as smoking cannabis becomes more intensely craved.

In conclusion, little literature exists and more research for cannabis and ADHD treatment is necessary. Especially before we can determine whether or not it is effective. In the meantime, doctors are prescribing medicinal marijuana to Attention Deficit Hyperactivity Disorder patients on a case to case basis, when traditional medication has failed to provide adequate relief. 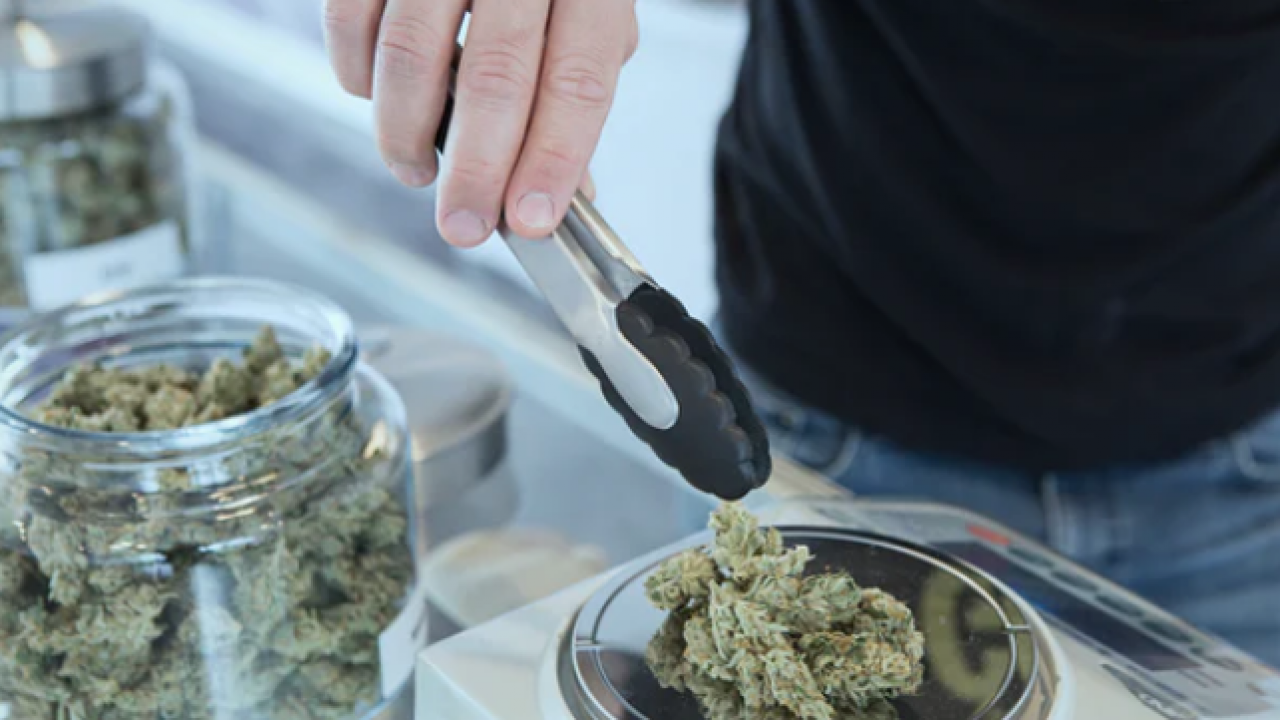 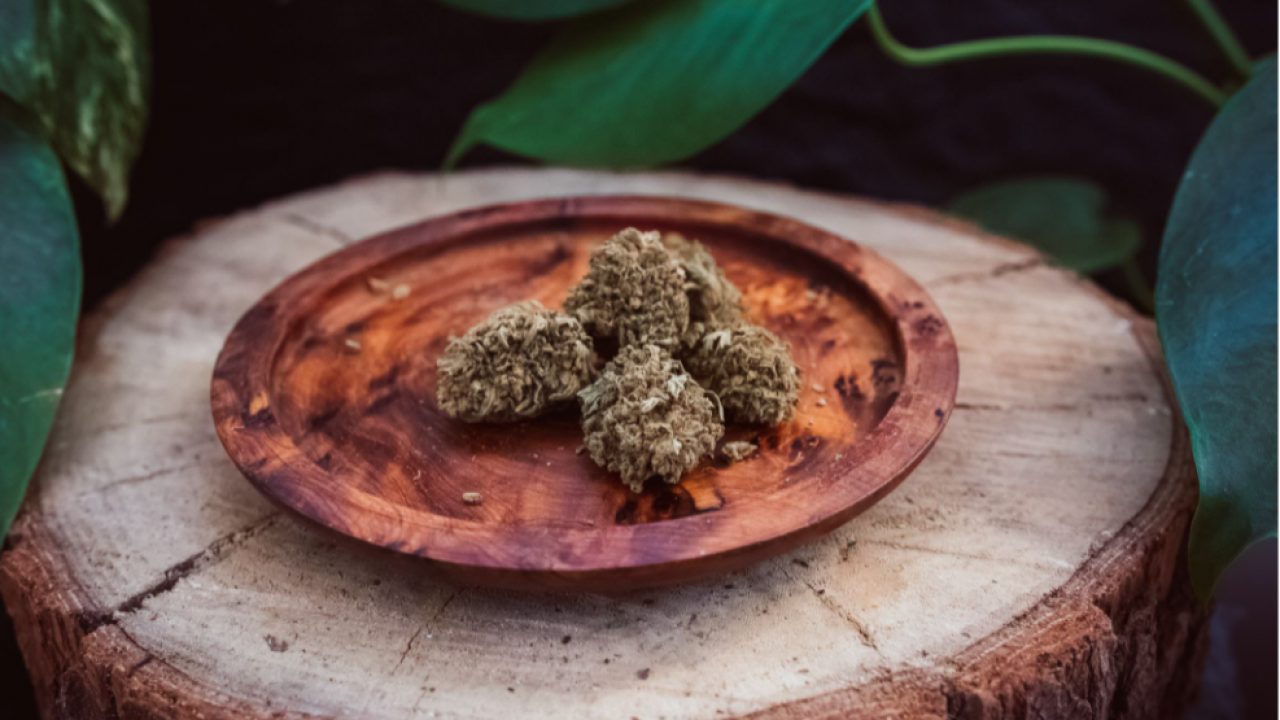 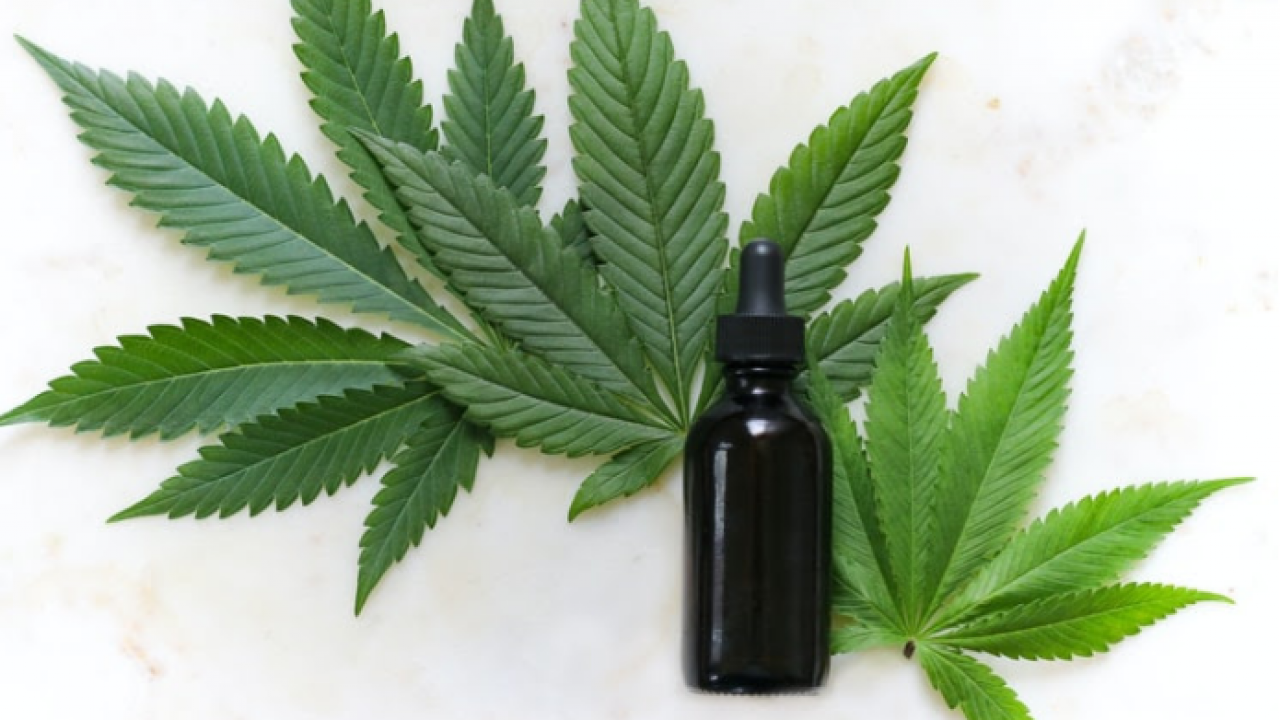 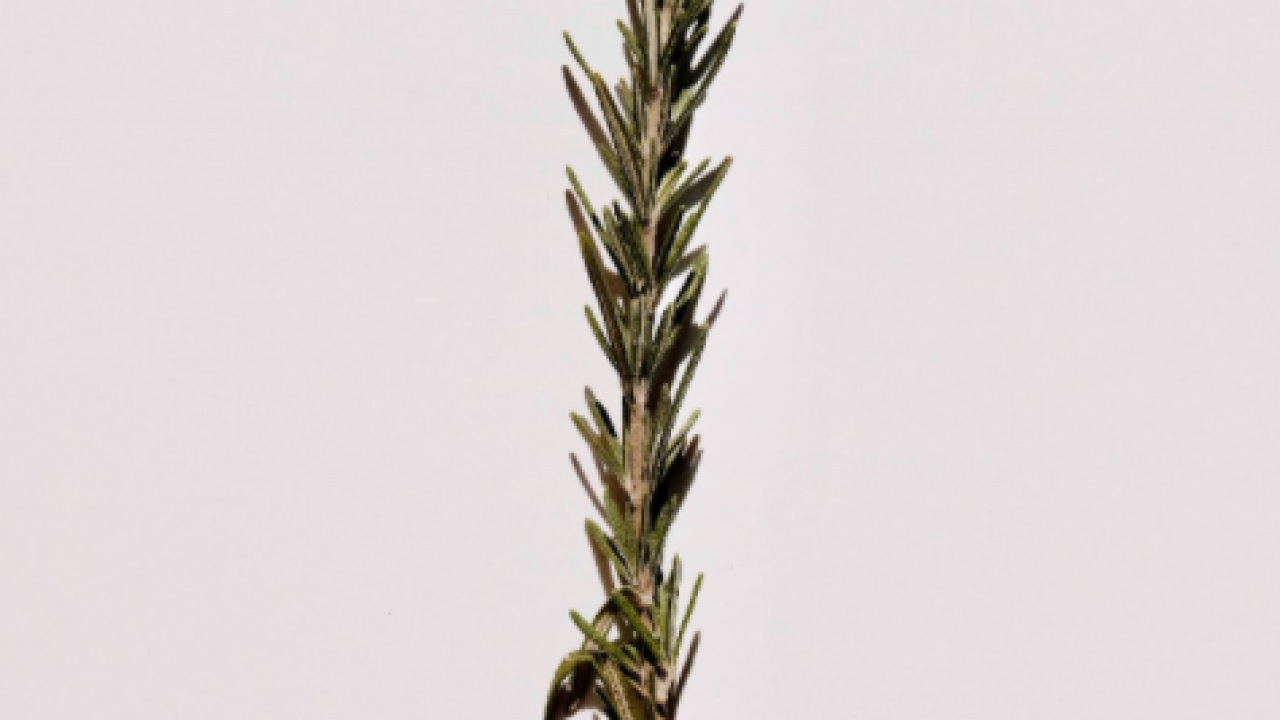 Cannabis Terpenes And Their Types