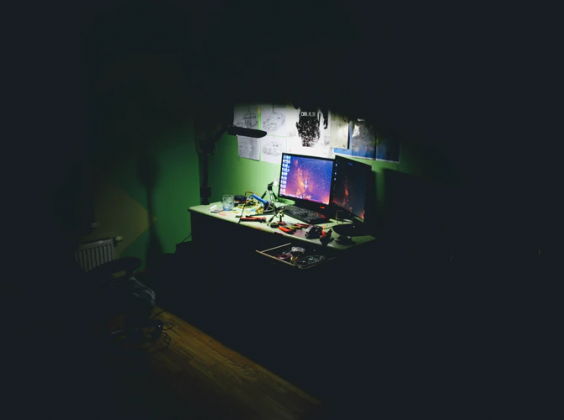 Despite approval by the Australian government for medicinal cannabis use, there are still obstacles in the way of Australians trying to obtain the drug. You can’t just see a general practitioner and get marijuana prescribed, you must have your medical condition verified as appropriate for the medication. Your doctor then needs to make an application to the Therapeutic Goods Administration (TGA) to certify that your condition is appropriate for the use of cannabis treatment and that the product your doctor has chosen is also appropriate. From there, generally, some clinical justification is required, involving attaching some medical literature evidence. Finally, the TGA will then confirm or deny access to the drug. Overall, this process could take weeks or even months to finalise.

Once the lengthy process of medical marijuana approval is finally complete, many patients believe that the prices also make it very hard to acquire legally. The price or perceived cost of medical cannabis has resulted in many patients buying their medication on the black market. See Grace’s story here.  In a study conducted on legal access, 21.2% of respondents said that they purchased cannabis illegally because licit cannabis is too expensive. In the same study, almost half of the respondents used illicit cannabis for reasons involving barriers to access and black-market cannabis being easier to acquire. Costs of cannabis can depend on factors including the patient’s condition, the patient’s endocannabinoid system, other medication taken by the patient and the medical cannabis product being prescribed to the patient. Contingent to these factors, medicinal marijuana may cost somewhere between $150 up to $3,650 per month. 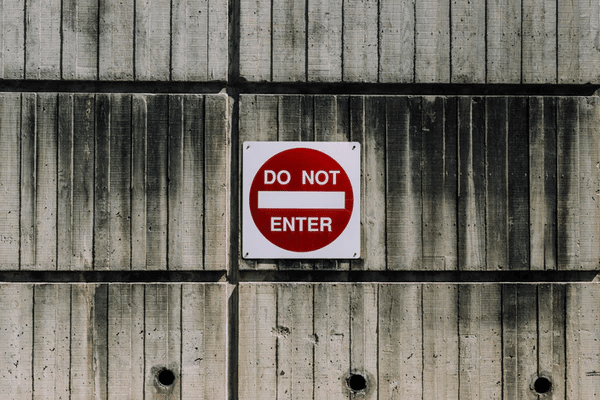 The dark web is a hidden element of the internet that can’t be found by search engines. It is used anonymously after downloading software enabling access and is a hotbed for criminal activity, having various websites available offering illicit substances including cannabis and other unprescribed drugs.

Dark web prices for cannabis are less than $15 per gram on average. If patients are to consume one gram per day to self treat their illnesses illegally, this would come to a total cost of $450 a month, as opposed to the legal price of thousands. Australia’s drug administration systems are incredibly strict, with stern rules, regulations, taxes, tariffs and so on, pushing medical-grade marijuana prices well above dark web prices. Due to a lack, The dark web produce is more dangerous and may not be of as high quality as legal cannabis, due to a lack of quality assurance procedures, however, the black market products can be much more harmful.

Harms of the black market ~

Our future of cannabis and black markets ~

Proponents of cannabis legalisation argue that the aforementioned social harm caused by the cannabis black market would be eliminated with legalisation. They also contest that prices would eventually drop below the current illegal prices once the number of domestic suppliers has increased and all quality assurance and stability testing has been undertaken to ensure safety and the required shelf life is met. Obviously, as legalisation is a slow process and a new concept worldwide, the acquisition is slow and costly initially, but in time the eventual benefits will outweigh the negatives associated.