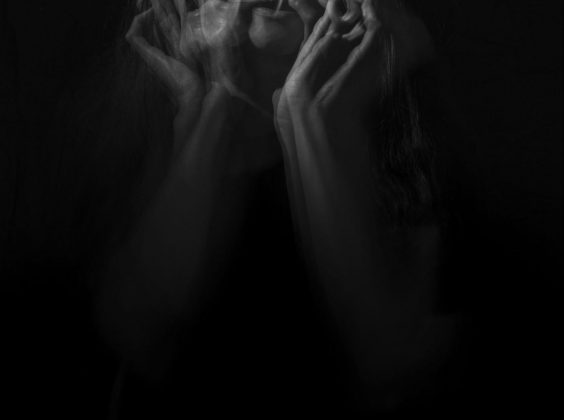 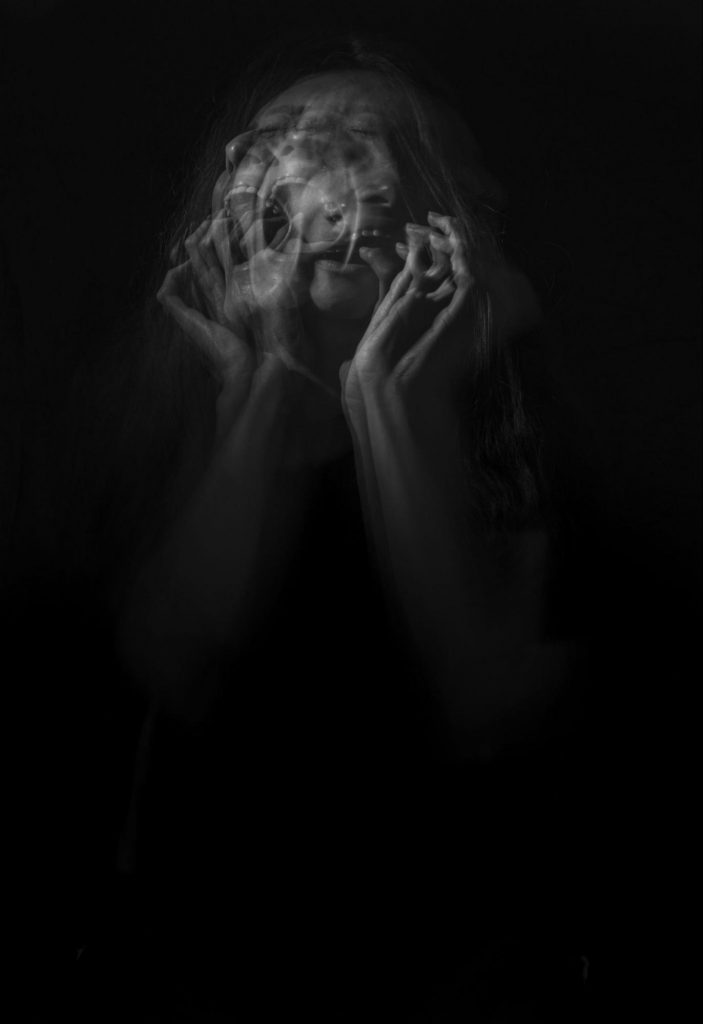 Schizophrenia is a serious mental disorder where people interpret reality abnormally. Combinations of hallucinations, delusions and extremely disordered thinking and behaviour that impairs daily functioning and disabling are caused. Those suffering from this need lifelong treatment in order to keep symptoms under control before it gets very serious and complications develop.

What are the symptoms?

The symptoms in teenagers and adults are the same but it is difficult to identify them. The symptoms of schizophrenia involve a range of problems with thinking, emotions and behaviours. They may consist of the following:

Hallucinations: It occurs when one sees and hears things that do not exist. The person with schizophrenia will however have full force and impact of a normal experience. Hearing voices is the most common form of hallucination.

Negative symptoms: the reduced or lack of ability to function normally is known as negative symptoms. Neglecting personal hygiene, lack of emotion, avoiding eye contact, no change in facial expressions, speaking in a monotone are all examples of negative symptoms. One may even lose interest in doing daily activities.

Delusions: delusions are known to be false beliefs that do not have any basis in reality. The thought of being harassed or harmed, gestures and comments are directed at you, someone is in love with you, etc. are all examples of delusions. Most of the people suffering from schizophrenia have delusions.

Symptoms can vary depending on the type and severity over time as some symptoms can worsen. In men, symptoms start occurring in the early to mid-20s. However, in women, it begins in the late 20s. For children and adults over the age of 45 to get schizophrenia. 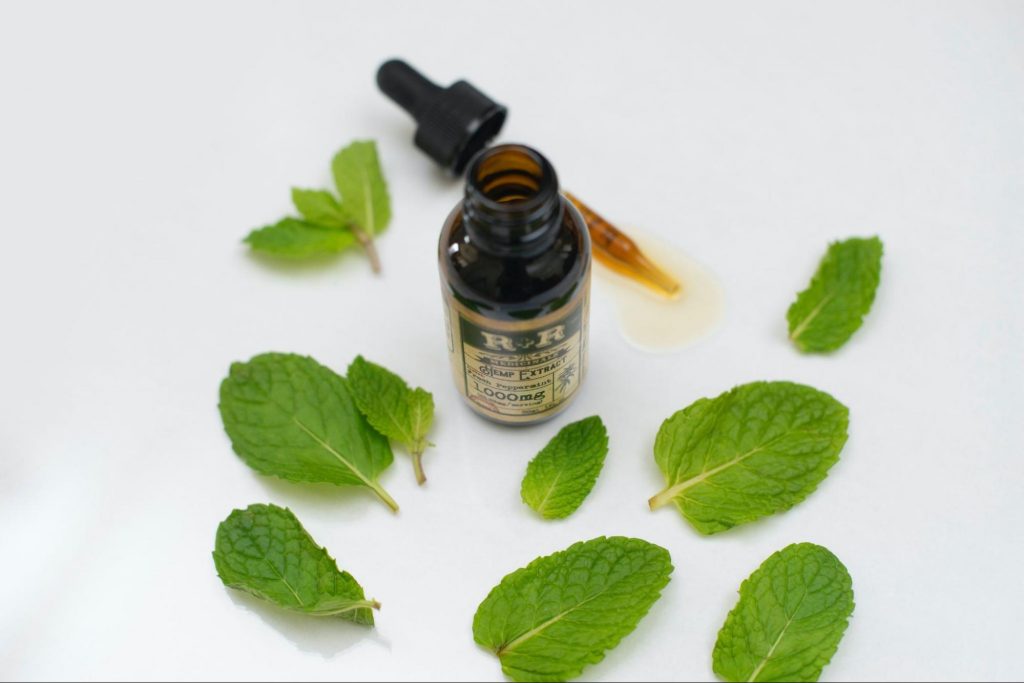 CBD does not have any psychotic effects whereas, THC has psychotic effects and makes one feel ‘high’. Medicinal CBD is gaining a lot of popularity among people and is used for various conditions such as chronic pain. Anxiety, depression, PTSD, insomnia among many others. CBD is the short form for cannabidiol which is a natural component in the cannabis plant. The TGA has approved medicinal CBD in Australia but one should have a doctors prescription and approval from the TGA in order to use medicinal cannabis for treatment. There are various ways in which it can be consumed like, CBD oil, sprays, gummies, ointments, etc.

A professor and psychiatrist at the University of California, LA, says that CBD’d potential role in schizophrenia treatment starts with THC. since THC has psychotic effects and causes one to feel ‘high’. Long term cannabis users are more likely to get a disorder like schizophrenia. She further said that since CBD opposes some effects of the THC in the brain it could be useful in treating psychotic disorders. there is little evidence that CBD has properties similar to antipsychotic drugs. However, one thing that needs to be assured is that people suffering from schizophrenia should not have CBD on their own. They need to be monitored as the risks and benefits are still not clear. They would also need a prescription from a doctor in order to start medicinal cannabis treatment.

There is still a need for more evidence and studies in order to prove that CBD can be used for the treatment of schizophrenia.