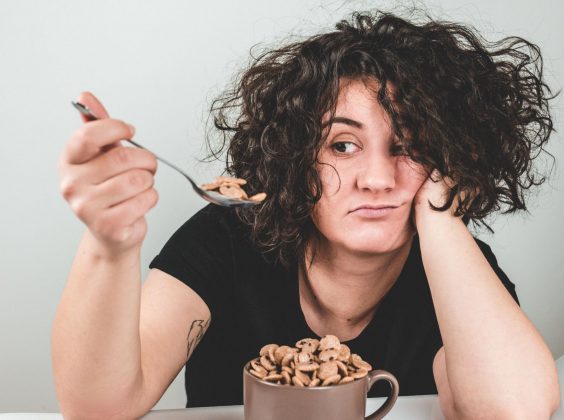 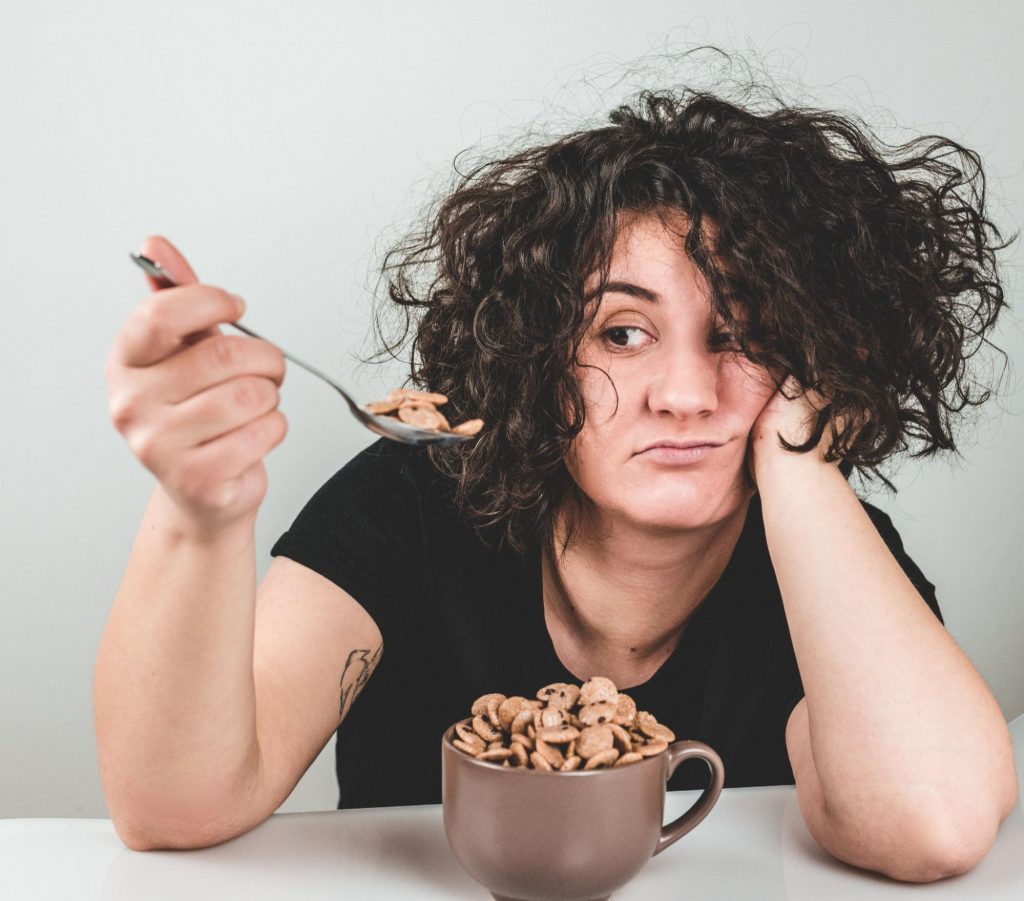 Anorexia nervosa, simply known as anorexia is a psychological illness that has devastating physical consequences. People suffering from this condition have low body weight and body image distortion. Moreover, they are in constant fear of gaining weight which manifests itself through depriving the body of food. It coincides with an increased level of exercise. CBD is a non-psychotic element of the cannabis plant and today many people are giving this a try due to its increasing popularity in treating medical conditions such as anxiety, depression, insomnia and many more.

There are two main types of anorexia: the restricting type and the binge eating type.

What is the cause of anorexia?

While there is no single cause of anorexia, there are risk factors that increase the likelihood of developing it. It is mainly developed during adolescence and at an early age. However, there is no certain age as eating disorders can be developed at age in both males and females. People used to believe that this occurs only in adolescent girls but that is just a myth. 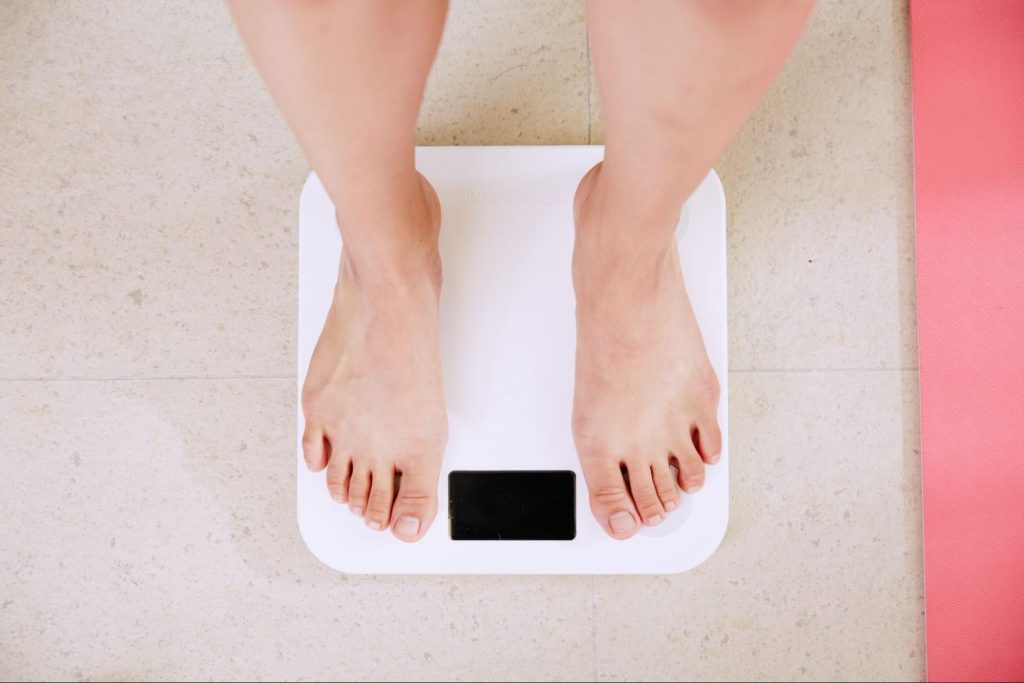 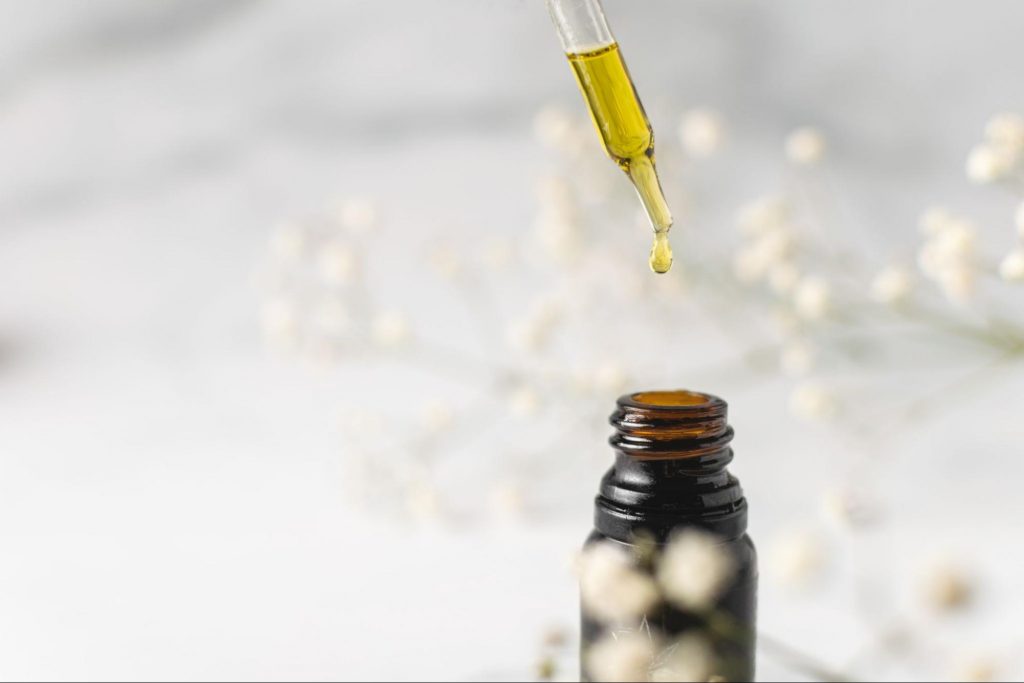 There are numerous herbal medications to increase hormone levels involved with hunger and satiety (the feeling of being full). A common stereotype about marijuana is that people tend to eat a lot after consuming it. This is known to be true as many cannabinoids in the cannabis plant have shown an increased level of hunger and the most significant is THC. Unlike CBD, THC contains psychotic effects which is the main reason it is banned in many countries and CBD oils in the market contain less than 0.03% of THC content.

Full-spectrum CBD can help in boosting appetite. When we eat a meal our fat cells release hormones called leptin which curbs our appetite and tells us that we are full. On the other hand, another hormone called ghrelin stimulates our hunger. Those suffering from anorexia have dysfunctional hunger hormone balance and feel satiated when they should be starving. THC makes you feel hungry in the hypothalamus of the brain. The production of ghrelin is increased and this makes us more hungry.

Contradiction to the belief, CBD does not increase appetite and surprisingly has an opposite effect. CBD is known to boost THC effects, including the effects on appetite which is why full-spectrum CBD oils are recommended to use.

CBD oils are known to relieve stress and upon using show lower levels of anxiety. This is highly beneficial for people suffering from anorexia. It is also known to boost moods and this is an important factor for anorexia as mood is one of the main drivers. Other compounds in the full-spectrum oil like terpenes have also been reported to have antidepressant and mood-enhancing components. 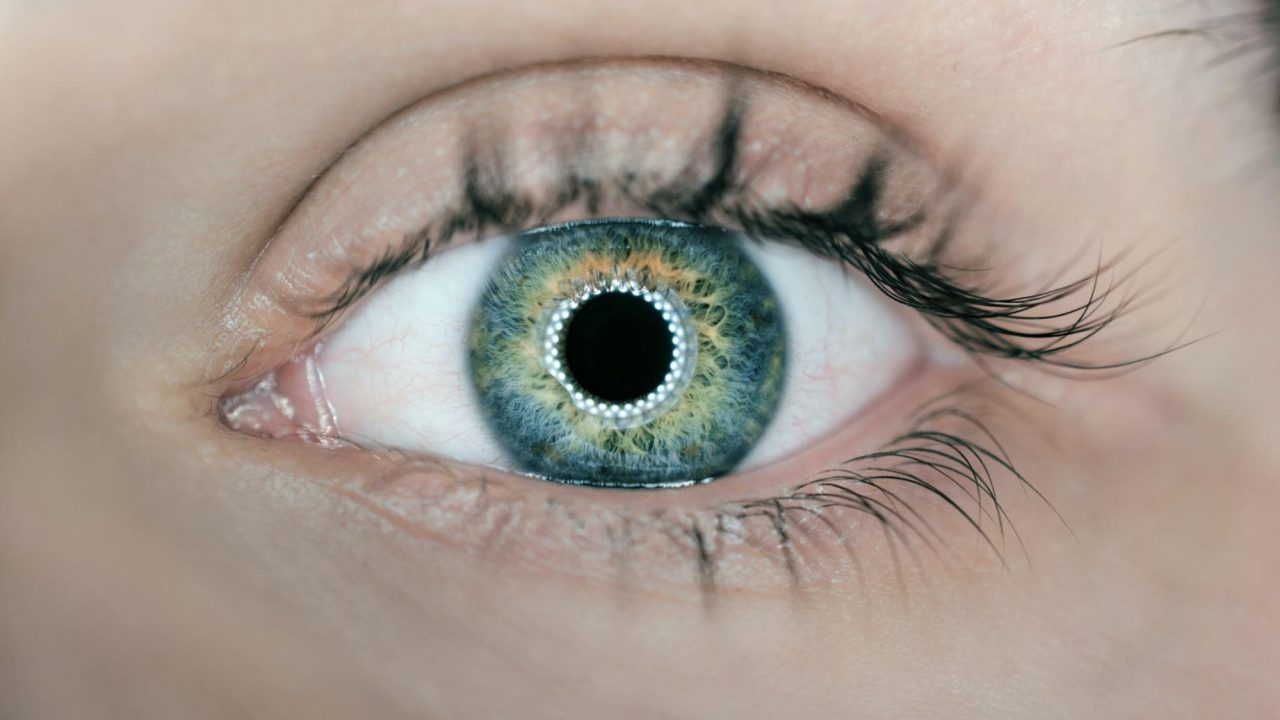