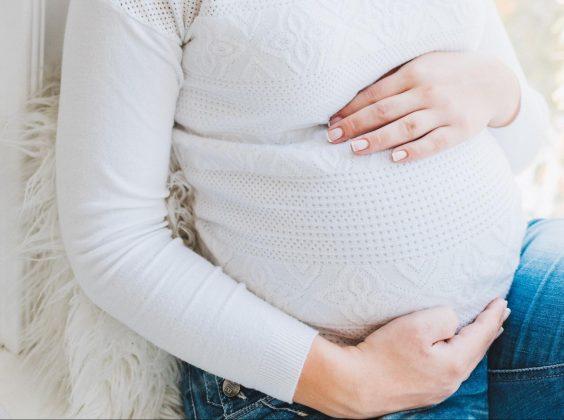 With the increasing use of medicinal cannabis around the globe, it is necessary to understand the implications it has on fertility, pregnancy and postnatal health.  According to a survey conducted in 2016, an average of 10% of women of reproductive age consumed cannabis 12 months prior.

Cannabis is the most consumed drug in Australia due to its increasing acceptance by medical professionals and its legalisation for medicinal purposes. The findings from the study have mixed observations. An analysis found a significant association between prenatal cannabis exposure and reduced birth weight have been studies that showed some women consumed cannabis before and during pregnancy. While some stopped before the 15-week mark, some continued it after 15 weeks. This shows how widely it is consumed and hence it is necessary to know the impact on fertility, pregnancy and the impact it will have on the child.

Why one should avoid medicinal or recreational cannabis during pregnancy?

The risks associated with recreational cannabis during pregnancy include premature delivery, low birth weight and a higher risk of ectopic pregnancy. Health risks include a greater chance of miscarriage, birth defects, preterm delivery and placenta problems. A study showed that, during pregnancy, in women who use recreational pregnancy, approx 65% smoked tobacco and 85% drank alcohol from which more than 29% have more than one drink a day.

The Endocannabinoid system and pregnancy

The endocannabinoid system (ECS) has a great influence over the immune system, digestive function, mood and memory processes. The ECS is a part of every individual regardless of whether they have consumed cannabis or not and it comprises two main receptors, CB1 and CB2. The receptors are known to influence body processes through endocannabinoids, compounds that the body produces and are influenced by exogenous cannabinoids from synthetic or botanical sources. CB1 and CB2 are found in the female reproductive system and it fluctuates with a women’s cycle. It is known that women who suffered miscarriages had high levels of endocannabinoids in their system. 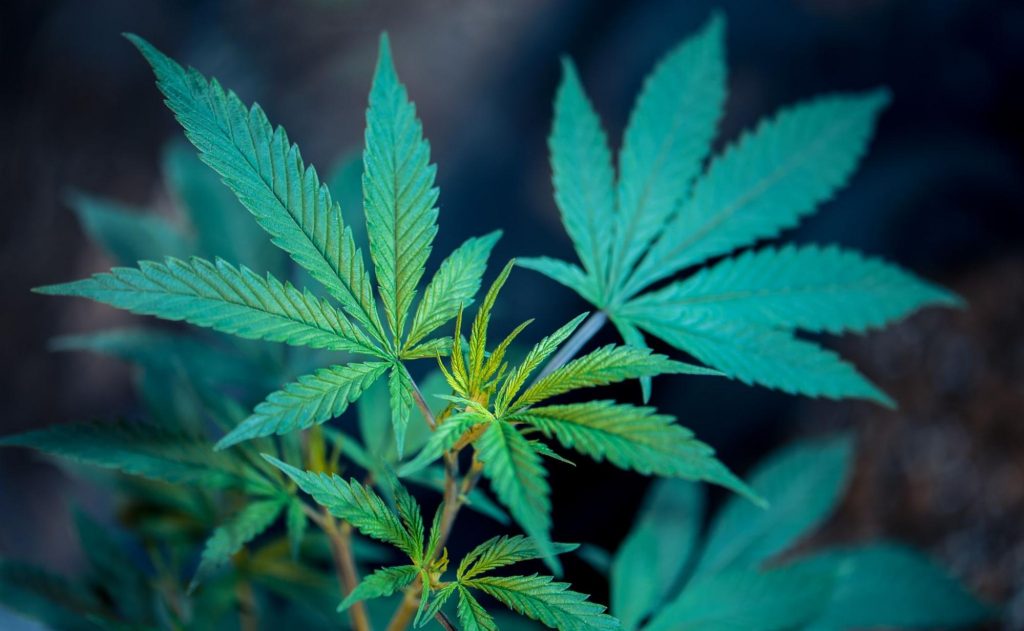 CBD and THC on pregnancy

Folic acid is known as nutritionally folate is important for human health especially during pregnancy. CBD and THC have been investigated for their capacity to decrease uptake of folic acid in human cell lines simulating chronic cannabis use. The rapid cell differentiation and development during pregnancy regarding the impact medicinal cannabis have on the growth and development of the fetus will need to be addressed with further research.

During pregnancy, given the risk of recreational cannabis and the risks involved, there is little research about the impact of medical cannabis on pregnant women. It is always best to consult your doctor and find out thoroughly how it can impact you or your child. 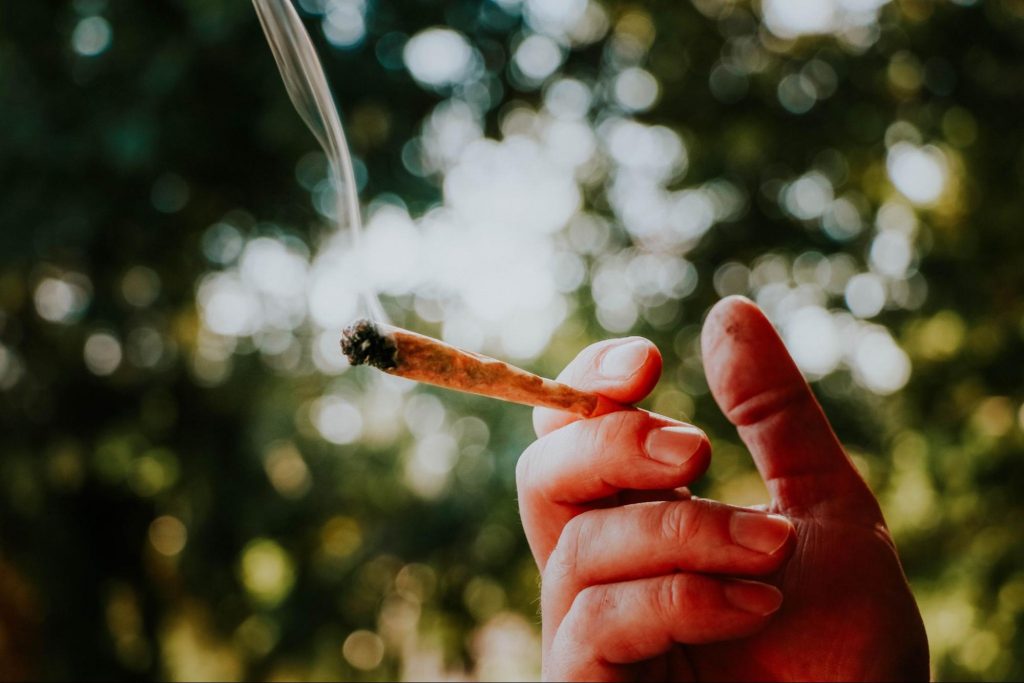 Why smoking cannabis is harmful to the growing child?

Smoking is the primary route of ingestion of cannabis in a recreational setting. The process of combustion poses the greatest concern when smoking, combustion is known to create many toxic substances like carbon monoxide and reactive oxygen species that increase toxic load and requirements for antioxidants. These toxins play a role among couples in the expression of sub-fertility and also harm the growing child. Studies showed that women who consumed cannabis during pregnancy had complications with the delivery date and the weight of the child. However, when adjusted for the effects of alcohol, tobacco and other substances, there is not much proof that cannabis affects birth weight or preterm delivery.