In this weeks podcast we are joined by Gary McKenzie, the CEO of Releaf. We talk about his personal Story, business, franchising medicinal cannabis at affordable costs, cafes and pet CBD.

00:42 – Gary Mackenzie is the CEO of Releaf, started by sharing his story of how he came to own and operate Releaf Clinics.  After his diagnosis of kidney cancer about 5 years ago, he suffered a lot owing to successive operations and side effects of traditional medicines. At that time, he started looking for cannabis to relieve his agony, however, the exorbitant prices and difficult access only added to his grief. After having such a horrendous first-hand experience, he along with an old colleague started Releaf clinic so as to offer easy access to medicinal cannabis at affordable costs.

3:39 – Gary stated that cannabis was a slow industry in the beginning. However he believed that it has become a lot more mature right now. He expressed disappointment that CBD and THC were mostly classified as dangerous drug and was not easily accessible at all. However, opioids which are far more dangerous than medicinal cannabis, are more easily accessible to all.

5:15 – Gary informed the audience that he concluded at the very beginning of his venture that pharmacists must be hired along with doctors. He described the formation of franchised group after recruiting medical staff including a number of pharmacists, doctors and professors. Afterwards, he stated that numerous clinics prescribing medicinal CBD on main roads were initiated by him so as to make it approachable for public. He asserted that his company complied with all regulatory authorities.

7:59 – While talking about expansion plan, Gary asserted that there are already 3 brands within the group and now, apart from plans to establish 100 sites over the next 3-4 years, he plans to train vets and launch plant-based medicines for animals as well. Additionally, he showed enthusiasm for expanding into New Zealand and UK markets.

10:52 – In response to a question, Gary was of the view that his idea of employing a team of pharmacists and doctors, working face to face instead of on any digital platform, was a part of his unique business model. He asserted that with this traditional medical mode, the patient feedback is given utmost significance, thereby taking customer satisfaction to next level.

12:08 – In response to a question, Gary clarified that initially, all the products were 100% oil-based.  However, he said that he was viewing a gradual shift towards flower-based products and vaping in Australia.

13:25 – Gary threw light on the educational investments of his firm and iterated that it should be a regular part of doctor’s professional education.

15:36 – Gary spelled out that, just like other doctors, the vets also have same issues of education regarding cannabis industry and were not sure about prescriptions. He iterated that his company was working more on international basis to educate and empower them in this regard.

17:55 – Gary stated proudly that his company was a pioneer in pets industry. However, he was certain that it will still take some time to come up with a regulated framework for launching pet’s medicines. Currently, he believed that the things were more on the compounding side.

20:09 – When asked about the feedback to his clinics, Gary talked about legal inhibitions of cannabis medicine and iterated that apart from a few cases, there were numerous exceptional outcomes providing relief to patients internationally.

22:02 – Gary clarified that he found it highly unfair that it was illegal to drive under the full entourage effect of cannabis while the traditional medicine users were not prohibited from driving at all.

23:58 – Gary threw light briefly on the exacerbating pricing issue due to lack of subsidy provided by government. He demonstrated costs involved in the whole process including those in cultivation, manufacturing and testing trials.

25:25 – Gary agreed that the refusal of funding and insurance companies to pay for non-PBS medicines was very high as they refused to entertain the claims relevant to the said medicines.

26:44 – For his clinic, Gary expressed an inclination towards local Australian medicines owing to no exchange rate requirements, no freight conditions and cheaper rates. He unraveled that although the Canadian companies were dominating the market currently, however, the Australian market would soon take them over.

28:52 – Gary believed that it was an expensive and lengthy regulatory process to legalise CBD products. He urged the government to speed up the legalisation process by conducting quick trails so as to enhance the investment opportunities in this domain.

31:31 – Gary found it grossly unfair that people could lose their lives due to the presence of small amount of THC. He expressed hope that the things will become easier in the next few years.

32:27 – Gary was convinced that, despite the progressive stance of Australian nation, the chances of legalising recreational medicines with medicinal cannabis at affordable costs in the next 4 to 5 years was pretty slim.

A Regular Podcast About Alternative Medicine and Medicinal Cannabis. 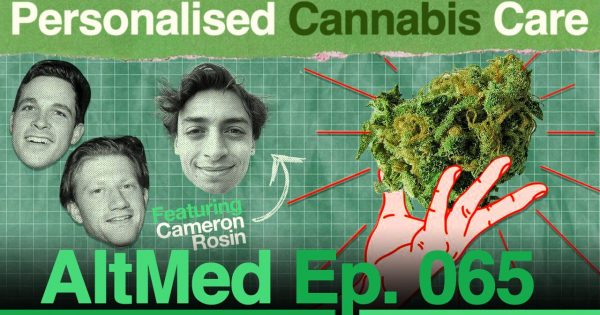 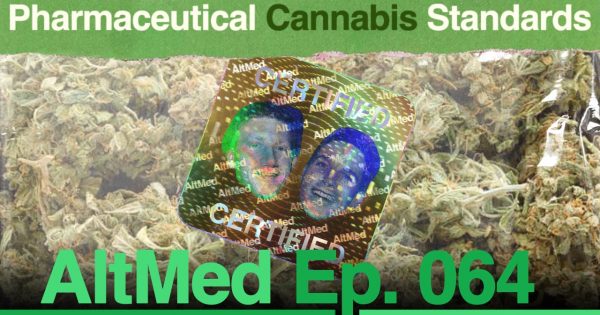 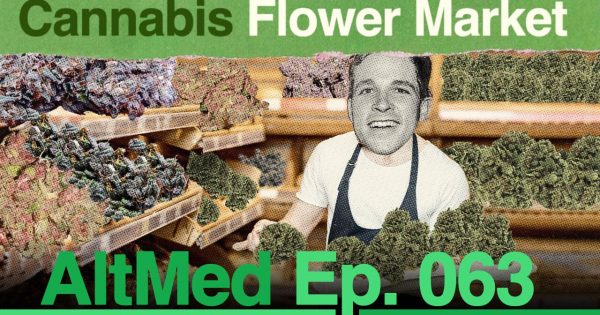 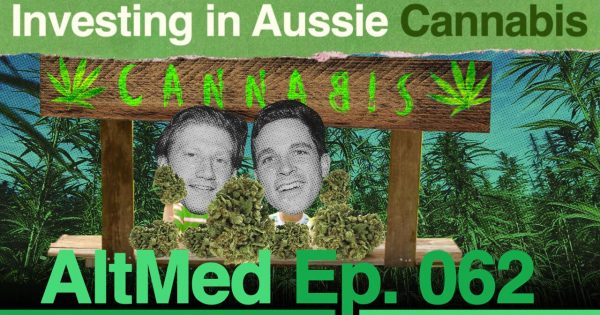