1:18 – Tom Forrest is a certified horticulturalist working for the last 7 years. He studied plant biology in university and has worked with 50 different groups in consultancy and design phase. Not only that he co-founded cannabis cultivation farm in New Zealand, he was also the first recipient of Winston Churchill memorial trust fellowship in which he wrote a white paper on medicinal CBD cultivation practices across the world.

3:41 – Tom described that initially, he was providing consultancy for protected cropping equipment supply with a wholesale distributor. He narrated that Indicated Technology focuses around cannabis specific equipment. He also expressed his pride in being selected as the Cultivation director with Puro, an institute known for pioneering medicinal cannabis in Australia and New Zealand.

6:55 – Tom described his fellowship as a dream come true, with funding for 8 week trip around the world to observe the medicinal cannabis framework across the globe. He spelled out that he saw huge diversity in farms, with completely automated canopies to organic farms being managed by outdated machinery.

9:48 – Tom expressed his frustration with the progress and speed of industrial growth of medicinal cannabis in Australia as compared to other states. He praised the role of Canada for treating medicinal cannabis as an agricultural commodity in recreational space instead of dangerous drug. He asserted that despite social movements to make medicinal cannabis more accessible, the situation will take some time to improve.

13:41 – Tom clarified that New Zealand had more progressive approach with quicker manufacturing licenses, open correspondence with regulatory authority and remarkable framework to open accessibility. He believed that New Zealand was on the cusp of having world-class cannabis industry and relevant commodities.

20:07 – Tom believed that as a cultivator, there is a dire need to look for different methodologies favoring the production. He described that majority of breeding depended upon potency which is short sighted approach and lack any pest tolerance, resulting in a complete wipe out of facilities. He asserted upon the need of a comprehensive risk mitigation strategy to improve strain consistency.

24:46 – Tom illustrated that hybrid strains were abundantly available in market. He expressed dissatisfaction in the overall strategy followed in this regard and believed that lack of focus on quality along with absence of a single strain seeds seemed to be the major reason in the absence of a consistent strain.

26:12 – Tom unraveled that the industry followed customer driven cultivation method instead of the other way around.

29:48 – Tom asserted that the Australian cannabis industry is severely restricted by presence of bid pharmaceutical companies only which could easily be countered by including small farmers. He stated that the associated challenges relevant to licensing and manufacturing were pertinent in slow growth. He praised the approach being followed in US, Canada and Spain in which an intricate framework was followed.

36:17 – Tom educated the audience regarding the Cannabis agronomy courses being offered at tertiary level at University of Guelph in Canada.

36:43 – Tom elaborated in detail regarding the hesitancy in cannabis horticulture training among academia.

38:02 – Tom shed light on two types of cultivars and believed that cannabis industry needed to learn a lot. He asserted that the industry growers required to learn the cultivation methods from both types and combine them for best experience in pharmaceutical industry.

42:03 – Tom believed that medicinal cannabis must be considered outside the strict pharmaceutical drug avenue by allowing producers to grow cannabis for other industries as well.  He believed that the turnaround time for license could be reduced by involving experienced people. He also stressed on the collaborations with black market producers to streamline them.

46:39 – Tom explained the concept of land race cultivars and believed that cannabis has high adaptability. He illustrated that he was excited about the legalisation aspect where these groups could come to light.

49:37 – Tom threw light on the limited genetic pool due to registration restriction upon cultivars. He was all praises for New Zealand’s system, allowing the black market growers to register quite easily.

51:11 – Tom held that biosecurity is paramount, however, certain procedures could make the seed safe.

53:57 – Tom explained the role of Churchill in collecting the cannabis knowledge from across the world and benefitting the Australian economy with the said information.

55:46 – Tom believed that although economic and societal benefits were pushing industry in right direction, however, it will take time to increase its acceptability. He hoped to see major change in the next 5 years based on politician’s progressive advocacy.

A Regular Podcast About Alternative Medicine and Medicinal Cannabis. 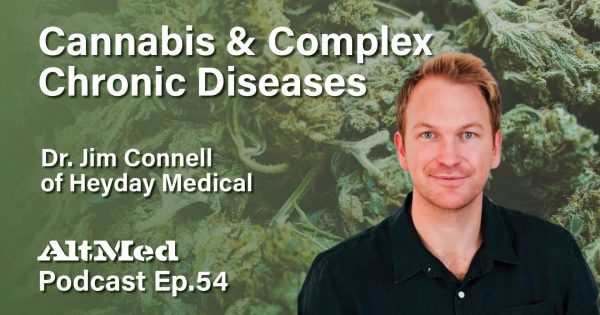 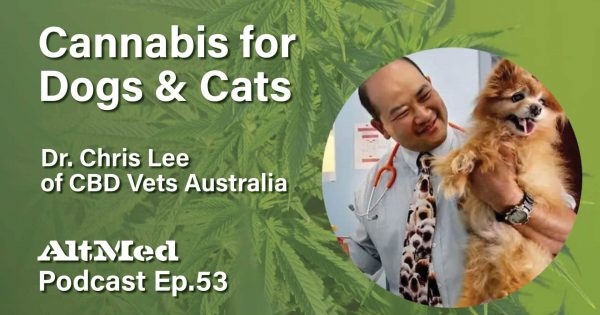 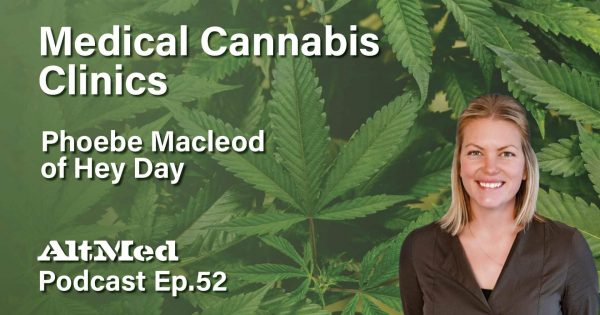 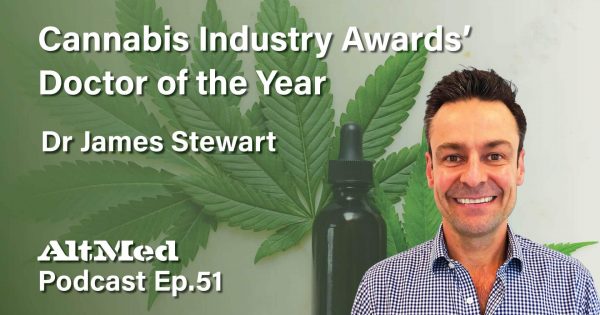