Can Cannabis Impact Your Workouts? 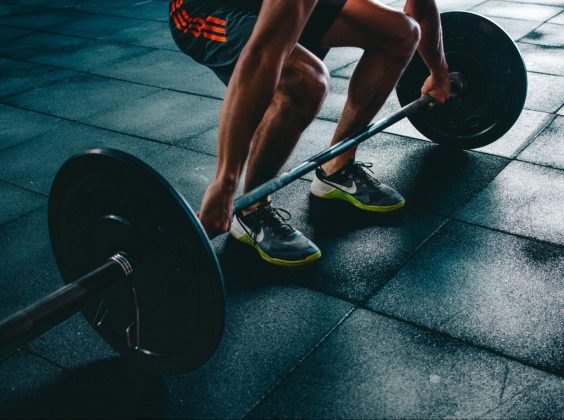 For decades marijuana and the people smoking or consuming it has been looked down upon. People still have the image of a stoner lying on the couch and watching television or snacking and there is no correlation between cannabis and workouts.

Today the views are changing about cannabis and workouts as many are now turning to it for medical purposes and to improve health conditions. Constant research and trials have proven that cannabis is valuable and efficient in treating health conditions such as chronic pain, cancer, anxiety, PTSD, insomnia and many more. However, the research is limited due to the restrictions in many countries and hence there are few findings.

According to research conducted in 2014, people consuming cannabis are less likely to be obese. This changes the perspective as initially it was believed that consuming cannabis makes you obese as one gets more hungry and tends to eat more than usual.

With these changing trends, researchers are now questioning whether consuming cannabis gives you more energy to exercise and do physical activity than make you lazy? 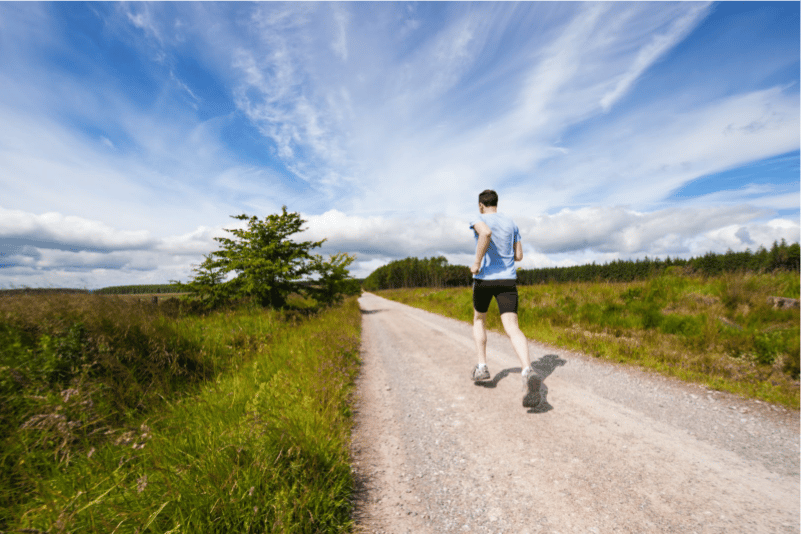 Is cannabis safe to consume before or after a workout?

According to a survey conducted by Angela Bryan, a social psychologist from the University of Colorado Boulder, 70% of the respondents used cannabis before working out and said to have more energy than normal. They were able to exercise a few minutes longer than those who did not consume cannabis. People also told her that consuming cannabis before a workout made the activity more enjoyable. However, Bryan suggests that there are some specific chemicals at play when it comes to exercising. For example, considering a runner, the feeling of euphoria kicks in when a person reaches a spot in their workout. This happens because the brain releases a chemical called endorphin. Endorphins are known to give a pleasurable feeling as they activate opioid receptors.

She claims 77% of people who used cannabis alongside with workout had a higher recovery rate and most of the consumers were younger males. Intense physical activity puts stress on the body which triggers a flood of chemicals called cytokines which results in muscle soreness the next day. Cannabis can help to modulate this inflammation. Cannabinoids (CBD) is the non-psychoactive part of cannabis and tetrahydrocannabinol (THC) is the psychoactive part of cannabis. CBD could limit the feeling of sore muscles and THC could help prevent and trigger the discomfort. THC is also known to manage pain.

Even though there are some studies that suggest exercising and marijuana go hand in hand, major sports events have all banned the use of drugs before any games due to the risk it brings to the health of the athletes and it is still illegal in many parts of the world. 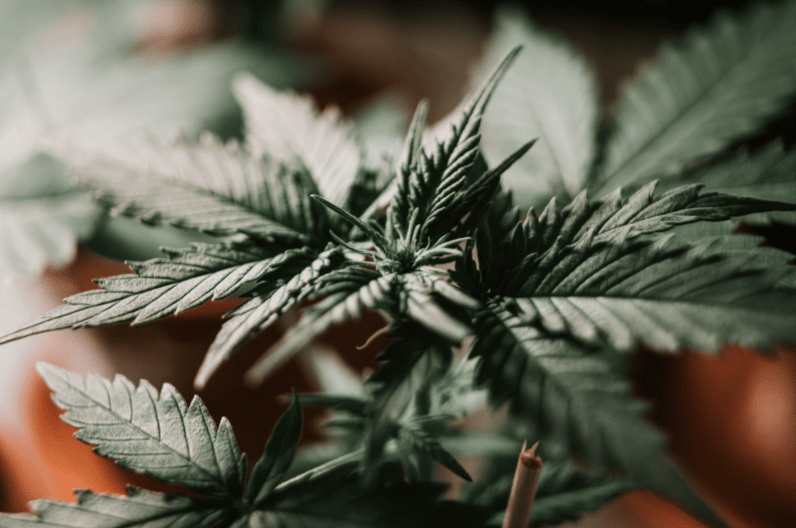 What are the risks associated with working out and marijuana?

Some cannabis can make body movement slow or fast, this can impact the coordination and reaction time which impact their own safety and those around them. The type of physical activity also plays a role for example if there is a high-risk activity then one should not consume cannabis. Rock climbing is an example of high-risk exercise.

At Altmed, we bring to you inspiring stories from the frontiers of our rapidly changing industry. Each week we further the discussion around natural and alternative medicinal solutions. Subscribe now!